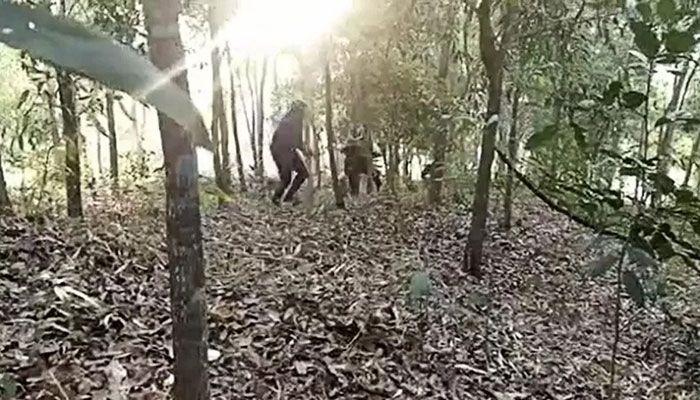 The arrestees were identified as Ronobir, a Shura member and head of the armed wing of the militant group, and his associate Bashar, a bomb-making expert, reports UNB.

Sensing the presence of law enforcers, the militants opened fire on them, forcing the RAB personnel to fire back, he added.

RAB arrested the duo along with arms and explosives from a den in the camp following the gunfight. Details will be revealed at a press briefing at Ukhiya Rohingya camp area, the officer said.