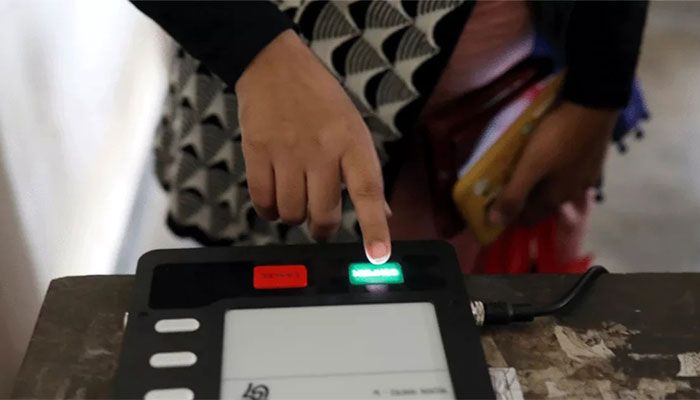 The government has decided not to proceed with purchasing 2 lakh electronic voting machines (EVMs) at the moment, but the procurement project has not been cancelled, Election Commission (EC) Secretary Md. Jahangir Alam said today.

“The Planning Commission has decided to suspend the processing of the project, considering the government’s financial capacity amid the ongoing global economic crisis,” he said while speaking at a press briefing held at the Election Commission in Dhaka, reports UNB.

On September 19 last year, the Election Commission approved a Tk 8,711 crore project to procure electronic voting machines (EVMs) for 150 constituencies, out of 300, for the 12th parliamentary election.

On August 23, the EC decided to use electronic voting machines instead of traditional ballot papers in maximum of 150 constituencies in the next general election – likely to be held early next year.

The decision received strong opposition from BNP and its allies, who did not join talks with the CEC that continued throughout the month of July.

However, the ruling Awami League welcomed the decision as it was their demand to use EVMs in all 300 seats in the next election.