Dhaka Air 2nd Most Polluted in the World This Morning 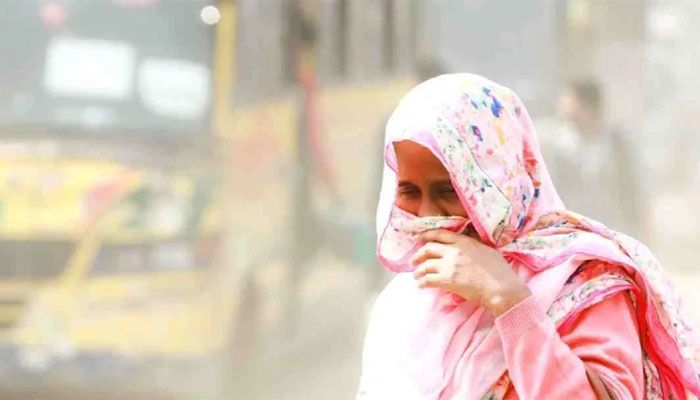 ﻿Dhaka's air quality remains in the ‘very unhealthy' zone this morning. With an air quality index (AQI) score of 234 at 9:05 am today (January 24, 2023), the capital of Bangladesh ranked second in the list of world cities with the worst air quality.

Uzbekistan’s Tashkent and Bosnia Herzegovina’s Sarajevo occupied the first and third places with AQI of 247 and 223 respectively.