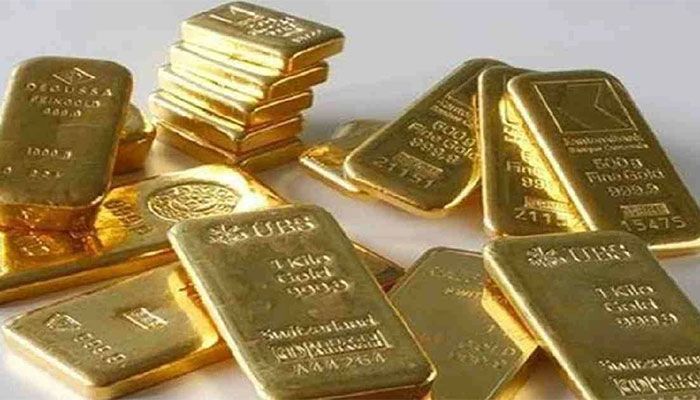 Kamal Hossain Bhuiyan, officer-in-charge of Benapole land port police station, said that upon receiving information that gold was being smuggled to India, a team of police conducted a drive along Shadipur border and found a person trying to cross the border.

The person left a packet and fled when police chased him.

The seized gold will be deposited in the treasury department of Bangladesh Bank, added the officer.