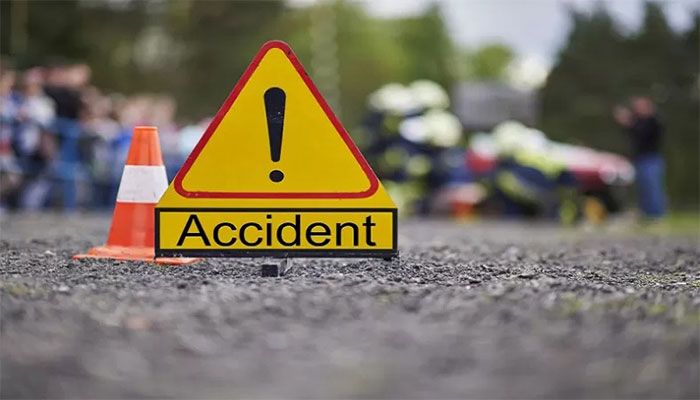 A Grameen bank official was killed in a road accident on Borokata-Teesta Barrage Road in Lalmonirhat's Hatibandha on Tuesday morning.

The deceased was identified as Abdul Latif, 47, hailing from Votmari area of Kaliganj upazila and a field officer of Grameen Bank Borokhata branch, reports UNB.

Witnesses said Latif riding on his motorcycle was going towards Teesta Barrage this morning.

Police seized the truck but could not arrest its driver and helper, added the OC.