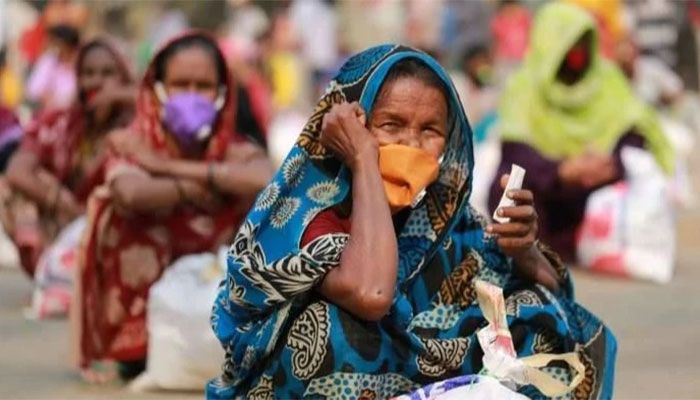 With the new number, the country's total caseload rose to 2,037,469, according to the Directorate General of Health Services (DGHS), reports UNB.

However, the official death toll from the disease remained unchanged at 29,441 as no new fatalities were reported.

The daily case test positivity dropped to 0.49 percent from Monday’s 0.56 percent as 2,657 samples were tested.

The mortality rate remained unchanged at 1.44 percent while the recovery rate rose to 97.74 percent.