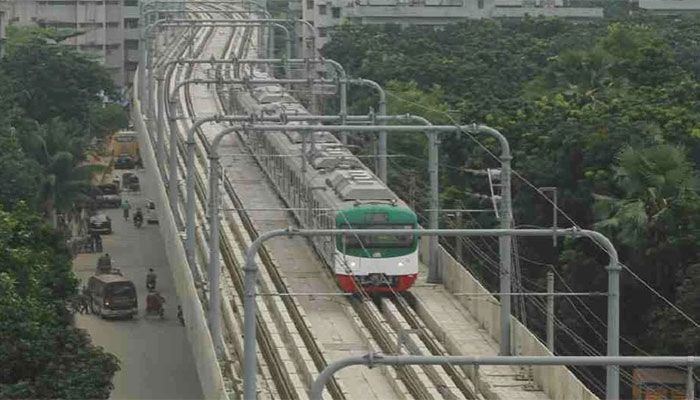 Besides, a new timing has been set for metro rail as it will run from 8:30 am to 12:30 pm instead of 8am-12 pm, considering the demand of the passengers.

The gates were opened at 8 am for purchasing tickets, he said.

As the government started the operation of metro rail service on December 28 last year on a limited scale, there was no stoppage from Uttara North Station to Agargaon station. But now, metro rail will also stop at Pallabi station.

According to Dhaka Mass Transit Company Limited (DMTCL), the rail operation till Motijheel may start by the end of 2024, and Kamalapur by 2025.

By December 2024, metro rail will start operation from Agargaon to Kamalapur route with 24 trains.