2 Killed Over Land Dispute in Dinajpur 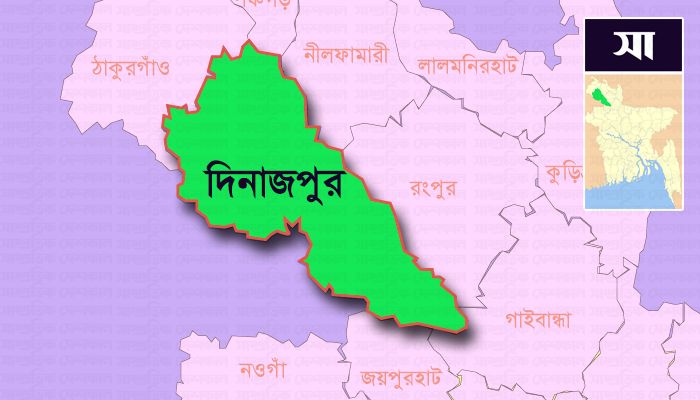 ﻿Two people were killed and four were injured today in a clash between two groups over land dispute at Khodatpur in Ghoraghat upazila under Dinajpur district, reports UNB.

The deceased were identified as Md Meem, 20, son of Haider Ali and Rakib, 24, son of Ismail Hossain of the village.

Asaduzzaman Bhuttu, chairman of Ghoraghat upazila, said Haidar Ali and Omar Ali had been at loggerheads over the ownership of a piece of land.

As a result of the enmity, the supporters of Omar Ali, equipped with sharp weapons, attacked the house of Haidar Ali, triggering a clash.

Meem died on the spot while five others were injured. They were taken to a local hospital where Rakib succumbed to his injuries.