Chinese Vaccine: How Will the Trial Be in Bangladesh? 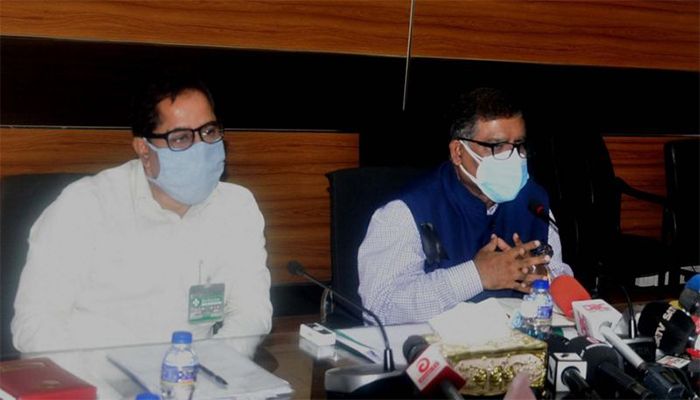 ﻿After hanging for a long time, the vaccine of a Chinese company has finally been allowed to be tested in Bangladesh to prevent coronavirus.

The International Diarrhea Research Center or ICDDR, B will carry out the experimental application or trial of the Chinese company's Ticker in Bangladesh.

According to the organization, the vaccine will be tested on a selective basis by selecting 4,200 self-interested health workers from seven hospitals designated for the treatment of COVID-19.

Initiatives have been taken to start it as soon as possible.

ICDDR, B officials said a plan has been drawn up for Bangladesh following the same rules as in other parts of the world.

Those who will be tried will be given a real vaccine with coronavirus antidote.

The other group will be given something that does not contain any of the original vaccine components (called placebos in medical parlance).

But no one will be told whose real vaccine and whose placebo are being given.

Both teams will be monitored for six months.

A telemedicine unit with specialist doctors has already been formed for this purpose. It will continue for 24 hours.

The telemedicine unit will be in regular contact with each of the two teams participating in the trial. They will also be told that if there is any problem in their body, big or small, they should immediately inform the unit and take advice.

The review report of this expert committee will decide on the effectiveness of the vaccine.

Officials say a number of expert committees will work on this whole period, from the start of vaccination to the end of the monitoring period. Whether the participants' bodies are safe at this time will be monitored with the highest priority. 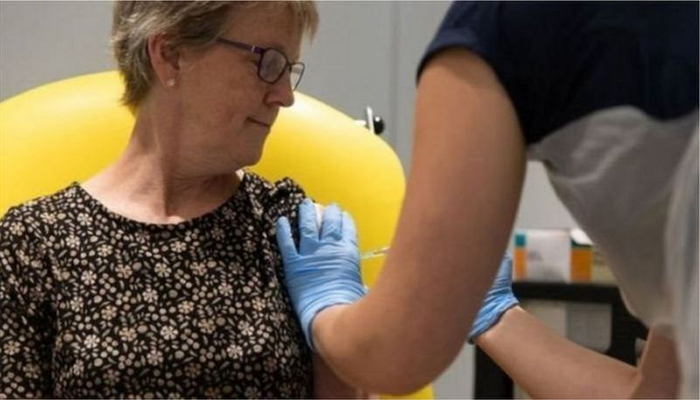 Picking people for the trial

Dr. K. Zaman, Chief Scientific Officer, ICDDR, B, is in charge of this experimental application or trial.

Dr. Zaman said the trial would be conducted among self-interested health workers at seven hospitals in Dhaka designated for the treatment of coronavirus.

"In the protocol that has been approved, we have said that we will take volunteers from seven Kovid hospitals in Dhaka. These volunteers will be doctors, nurses and ward attendants. We will take 4,200 of these health workers for trial or trial of the vaccine."

He added, "Those who will be selected must come voluntarily. Because the vaccine cannot be applied by force unless someone is interested in the clinical trial itself."

Health Minister Zahid Malek said Chinese nationals working in various fields, including the Chinese embassy in Dhaka, would also be able to take part in the trial. The Chinese embassy made such a proposal to the Bangladesh government, to which Bangladesh had no objection. 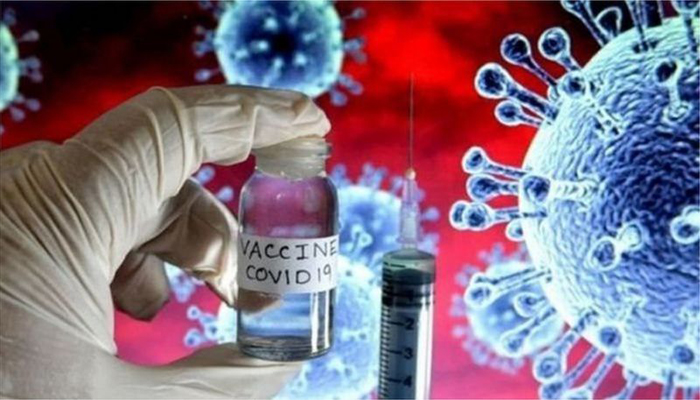 ICDDR, B says they will try to start the trial soon, but they can't say the exact time right now.

Dr K Zaman of ICDDR, B said the Chinese company would pay all the costs of the trial, including one lakh vaccines.

Now they will arrange to bring those vaccines and equipment.

He added that about 300 people would be recruited and trained to administer the vaccine. Now they will start working on these systems. He mentioned that this preparation period will take some time.

That is why they cannot say the exact time.

Dr. Zaman said, "We want to start the trial as soon as possible. We want to select 4200 health workers in two months and complete the vaccination work within this period. After that they will be monitored for six months and their physical condition will be assessed. It will take a long time to understand. "

Officials said the ICDDR, b. They will take the cooperation of the Ministry of Health.

Topic : Chinese Vaccine: How Will the Trial Be in Bangladesh? Trial method in Bangladesh Picking people for the trial Dr. K. Zaman Chief Scientific Officer- ICDDR B