Food Items Imported in Bangladesh: What Comes from Which Country? 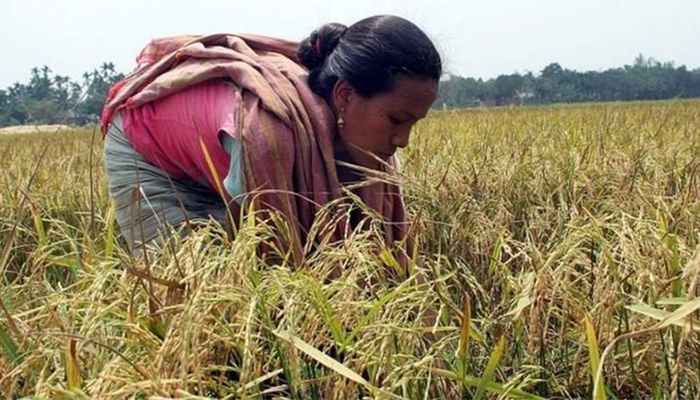 ﻿﻿﻿After India recently stopped exporting onions to Bangladesh, the price of onions in the country suddenly went up several times. Bangladesh has to import 40 percent of its annual onion demand, of which 95 percent comes from India.

That is why if India stops exporting, the price in Bangladesh market will increase.

The same thing happens with sugar, wheat, corn, lentils, or spices from countries that stop exporting.

If we do those six things, Bangladesh will be self-sufficient in onions in six years

What is the business and government of Bangladesh to deal with the onion crisis?

According to the Central Bank's calculations, Bangladesh imported goods worth more than Tk 4.36 trillion in the 2018-19 fiscal year.

One-fifth of the imported goods are daily necessities. 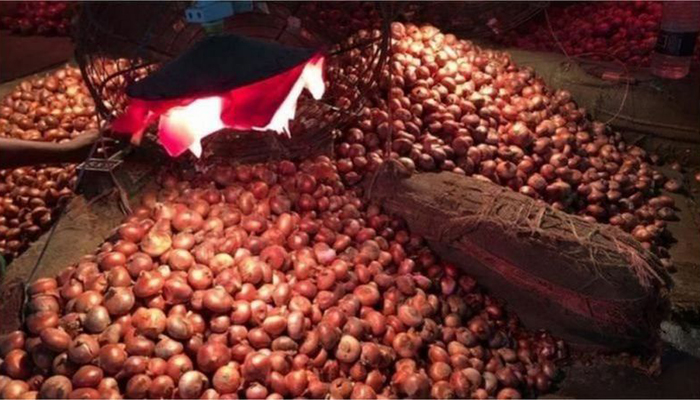 It is followed by Singapore, Indonesia, Japan, the United States, Malaysia, Brazil, South Korea and the United Arab Emirates.

Also garlic, tea, oilseeds and turmeric are among the top food items imported.

What comes from which country?

Sugar, soybean oil, onion, lentil pulses, gram, dates and a number of other commodities are imported under the Government Corporation Trading Corporation of Bangladesh (TCB). 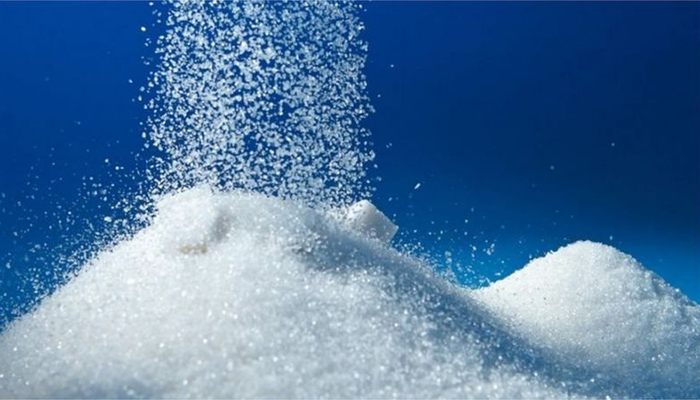 Bangladesh imports most of its imports from China.

According to the Bureau of Statistics, goods worth Tk 6,859 crore were imported from China in July this year.

According to the central bank, Bangladesh is the second largest importer of goods from India.

Bangladesh has to import 40 per cent of its annual onion demand, of which 95 per cent comes from India.

Bangladesh, the ninth largest economy in the world, imports wheat, sugar, meat and a variety of dried fruits and spices from Bangladesh.

Indonesia is a major source of palm oil imports from Bangladesh, about 75% of the country's palm oil comes from this country. Also fragrant rice and spices are brought from Indonesia.

Why import dependence can not be reduced?

Saima Haque, a professor in the Department of Economics at Dhaka University, thinks the government's annual production target is not set according to domestic demand.

As a result, even after production in the country every year, a part of the essential food grains like rice has to be imported.

However, in some cases, we have to accept the exceptions and move forward. In this case, he gave the example of China.

"Bangladesh's trade deficit with China is about হাজার 13,000 million. It will not be possible to balance China's trade with Bangladesh soon. But if we can increase exports keeping in mind China's needs, the trade deficit will decrease."

*She works in BBC Bangla