Not only while talking, there is a risk of corona infection while singing. Researchers have collected information on masks, body distances, ventilation, etc. by experimenting with a few singers. 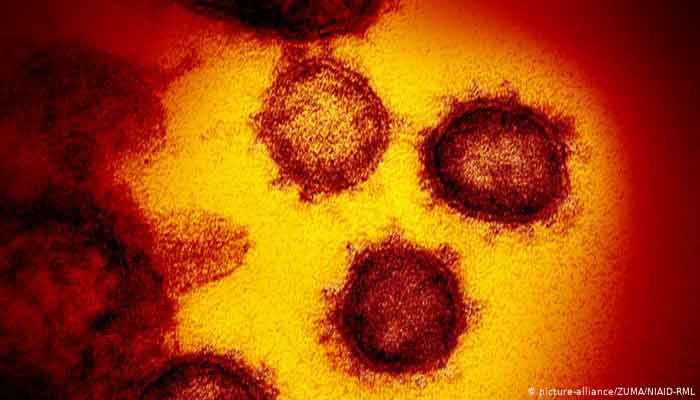 ﻿How far can an aerosol fly while singing? To find the answer, two scientists are still evaluating the data 14 days after the examination at Erlangen University Hospital in Germany. It turned out that where the aerosol was expanding, there were usually other singers present "There were a lot of people one to one and a half meters away," said Matthias Ashtarnach of LMU Hospital in Munich. That means a distance of one and a half meters is definitely less during the music in the choir. "

In the German state of Bavaria, there is a rule of maintaining a distance of two meters during the song Moreover, rehearsal time has to be limited and regular windows have to be opened to allow air to enter What is the advice of the two scientists in this case? Matthias Ashtarnach thinks, "To be absolutely sure, the aerosol has to be removed again and again. Because when you sing, new aerosols are made again and again So continuous ventilation is the best way If that is the case, maybe two or two and a half meters interval can be considered It's hard for many hobby music groups to make that happen. "

They also measured the extent of aerosol dispersal on the side of the mouth You have to keep more distance from the front singers than the right or left neighbors Another area of ​​research was to distinguish between vowels and consonants in the case of large droplets during song. The singers have to pay special attention to the pronunciation of the consonant to make it understandable to the ears of the listeners. "If I speak as clearly as it does on stage, it could be that the particle goes farther than in a normal conversation," said Matthias Ashtarnach.

Consonants are formed in the cavities of the mouth or in the corners of the lips At that time the moisture inside the mouth pulls the big dots In a dark room, their number and distance are measured Erlangen University Hospital. "We haven't seen any droplets in the vowel," said Stefan Kneisburges. Very few particles have been found compared to consonants. "

Droplets can be prevented by wearing a mask But can professional musicians sing at all after the mask? One artist said that it is not possible at all Because music is actually an emotion, it has to be sung with the heart If he sings like this, he will learn something else

After evaluating the results, it was found that it is possible to prevent large droplets by wearing a mask while singing Dr. "In most cases, we have seen during the test that the aerosol comes out through the open part of the mask or the side of the nose and spreads throughout the room," Knysburges said.