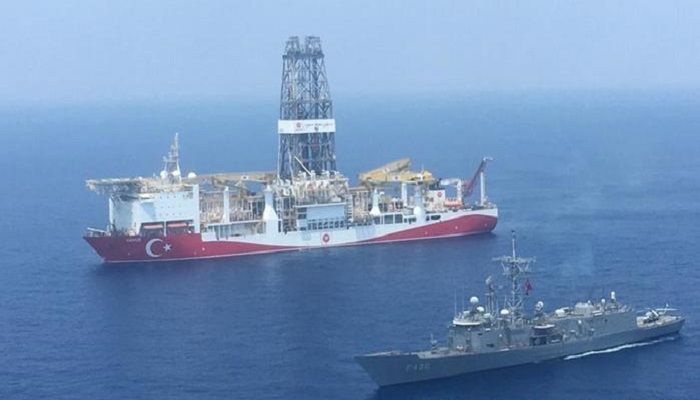 An artist has created a fancy project on the Mediterranean island of Cyprus. The world is slowly evolving, thanks to natural resources brought in from all over the world, including Africa. That nature is also the inspiration of construction style

It is like a colorful oasis in the middle of the trees on the island of Cyprus. With the ceremony of art. It is difficult to understand why the place was originally planned to be used as a garbage dump. Instead, as an artist and interior designer, Ants Mariantus has created a fancy architecture with recycled materials. "At first I did it just for the sake of creation and for my own entertainment," he said Then I opened it to every one according to the needs of the people."

Because suddenly the crowd of curious people began to grow, Many were even trying to see this personal dream world from the top of the wall. So now it is possible to visit the 'Euphoria Art Land' project if requested in advance. Ants has been inspired to do that around the world. Explaining the initiative, he said, "I was interested in how people live at home, in their way of life, in their culture. Whenever I went somewhere, I took various souvenirs with me I don't remember collecting so many things I didn't know I would use them one day Yes, I used almost everything. "

So far he has drafted a combination of three different buildings. Each has its own character. But it looks like a local version of the architecture of the world-famous Spanish architect Anthony Gaud. Ants Mariantus said "I follow his philosophy. That means I want to bring a more organic shape. That is, something that exists in nature There is never a straight line or a perfect round shape."

In 2012, he received some building materials as a gift. At that time, Cyprus was on the verge of bankruptcy as a state. As a result, many companies were shut down. Instead of throwing away materials like ceramic tiles, some companies give them to Ants as gifts. At the beginning of the project, many volunteers came forward to help

When you come to ‘Euphoria Art Land’, you will see signs from all over the world. "I'm inspired by Africa, especially Ethiopia, because people there use colors from a variety of natural sources, including rocks and oysters," Ants said. For example, it is the wood of the eucalyptus tree The tree was getting damaged We try to use materials that match the theme by making use of the surrounding environment It was my grandmother's Seeing something similar there, it seemed like a match The whole floor is made of natural stone and all African motifs. "

As the sun sets, a different kind of magical atmosphere descends on the Euphoria Art Land "There are only three small houses in the project right now," Ants said But in the future, we want to build more homes for different cultures. "

The expansion of this organic industrial project is going on.