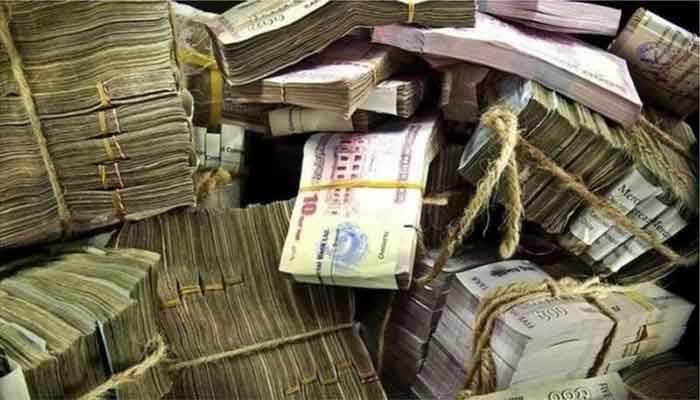 ﻿A bank that has been doing conventional banking in Bangladesh for so long has changed its name and started Islamic banking activities.

NRB Global has started full-fledged Shariah-based Islamic banking activities since the beginning of the new year. Their new name is 'Global Islami Bank.'

The number of such banks in Bangladesh has increased to 10 as two such banks have recently introduced Islamic banking system.

What is the difference between Islamic banking and conventional banking system?

A 'window' of Islamic style banks has recently been opened in several conventional banks in Bangladesh.

He said, "Mainstream banking has an issue of interest. When we deposit money in a bank, we have to pay interest at a certain rate. Whether it is the profit or loss of the bank, we who are depositing money are not considered by us. But since Islam forbids interest." That's the decent thing to do, and it should end there. "

The main difference is interest and dividends

Tasnima Khan said, "In the case of Islam, it is said to be a sharing method. 'Profit-Loss-Sharing' means that since the bank is keeping the deposit from me, I can get a dividend on my deposit if the bank makes a profit. But if the bank makes a loss. I will not be eligible for dividend. This is the main difference between conventional and Islamic style banks. " The same can be seen in the case of loans from banks.

"Conventional banks will not see if I can use the money in a profitable way. They will charge interest at a fixed rate. But Islamic banks do not have that system," he said.

The main purpose is to make a profit in mainstream banks.

But the issue of profit is not given priority in Islamic banks.

This is how the countries of the world that have Islamic banking systems operate.

Some aspects of Islamic banking

And in the case of sharing this profit and loss, many people think that the Islamic method is not followed.

Nurul Amin, former president of Bangladesh Bankers Association, said that one of the similarities between the two types of banks is their authority or regulatory one i.e. Bangladesh Bank. However, there is no Islamic wing in the central bank.

Mr. Amin said, "The share of profit on profit or loss in Islami Dhara Bank may be varied. Nothing will be fixed in advance. But in our country, Islami Bank already knows the rate, what percentage of profit the depositor will get."

Economists say the way Islamic banks are run in Bangladesh is worrying.

There are some limitations to the way these are conducted in Bangladesh in a fully Islamic way, they say.

For those in our country who believe in Islamic thought, it may seem haram to keep money in a bank.

: "It creates a place of comfort for them. As a result, conventional banks are keeping their Islamic windows and branches of Islamic banks".

There are ten Islamic banks in Bangladesh

NRB Global Bank has been renamed as Global Islami Bank from today.

The bank has been launching full Shariah-based Islamic banking activities since the beginning of the new year.

In addition, conventional banks have about 70 branches and windows for Islamic services.

* The writer works at BBC Bangla