Universities to Reopen after Vaccinating Students 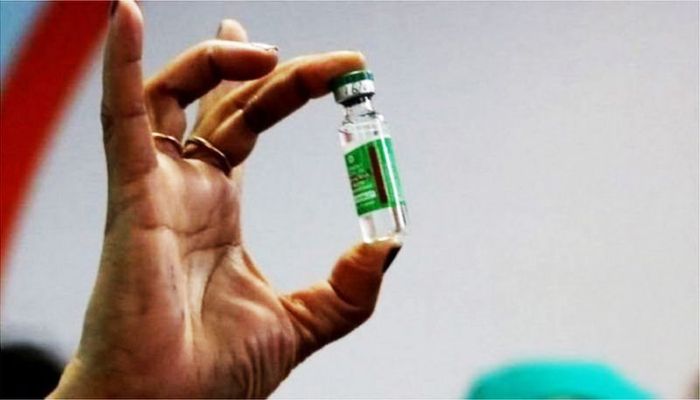 In Bangladesh, students of several public universities, including Rajshahi University, Jahangirnagar University and Shahjalal University of Science and Technology, are now agitating for the opening of residential halls.

All educational institutions in the country have been closed since March 18 as part of the risk of coronavirus infection.

Authorities say the environment needs to be de-risked before a decision can be made on education.

In that case, a plan is being made to vaccinate the students after the university teachers.

University students will get the vaccine?

Professor Biswajit Chanda, a member of the Bangladesh University Grants Commission, told the BBC that the government had a plan to vaccinate students in the university's residential halls.

In that case, the university can be reopened only after the vaccination is completed. "

Vaccination against coronavirus has started in Bangladesh from February 8.

Initially, the government was supposed to provide front-line workers and those over 55 years of age to deal with the epidemic, but the government relaxed the age limit a bit a day after the start of the vaccination program.

At that time the age limit for vaccination was raised to 40 years. So far, only front-line workers and those over 40 have been able to get vaccinated.

But Professor Chanda told the BBC: "Universities are planned to vaccinate residential students with special consideration."

However, he could not say when these students would be vaccinated.

It is learned that several public universities, including Dhaka University, have already sent letters to the Ministry of Health for special consideration.

On 23rd February, the University Grants Commission is going to hold a meeting with the Vice-Chancellors of the public universities of the country in this regard.

Due to the epidemic, residential halls in the universities were vacated from March 16 and all kinds of academic activities were declared closed.

Later, the authorities started taking online classes in the universities with the aim of resolving the session jam.

Although students have not been able to take advantage of online classes equally, there are criticisms.

Meanwhile, considering the risk of infection, the authorities have extended the leave period in stages, with the latest announcement extending the leave till February 26.

After the detection of coronavirus infection in Bangladesh, March 26 was a 7-day public holiday.

Then, as part of the introduction of economic activities, the government gradually opened all kinds of institutions except educational institutions.