How Much Are Parents Responsible for Sowing the Seeds of Gender Inequality? 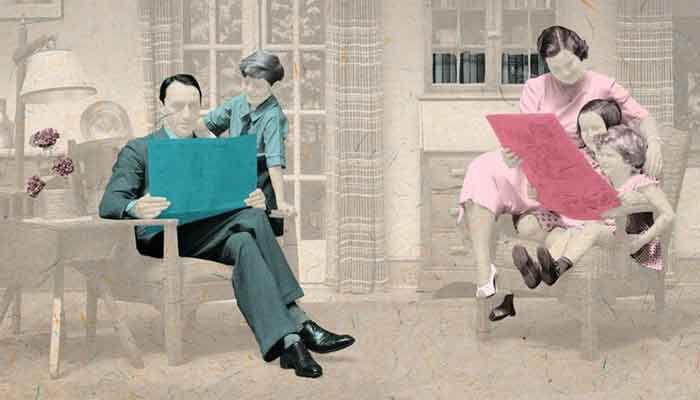 ﻿From a young age, my daughter likes everything that society considers as feminine such as pink colour and making floral designs. But she is adept at competing with boys in manners. She is very enthusiastic about climbing mountains and jumping. But when she was three years old, I saw a group of children playing football and I told her that when she grows up, he can play like them. My daughter said in a very strong voice, "Football is played by boys".

Even though no one tells the children about the boundaries that have been drawn between the abilities of men and women in the society all over the world, she understands her position in the society.

How do children understand that? How does it affect his or her brain as he or she grows older?

The fact that girls have less intelligence than boys has been accepted as evidence for centuries.

Scientists have long sought to determine whether this idea has a scientific basis.

Although slow, many studies have now been able to disprove many notions of intelligence inequality between women and men. But even then, the prevailing notion of the potential of men and women in our society has not completely disappeared.

Many people think that the seeds are planted in the way the children grow up in society. 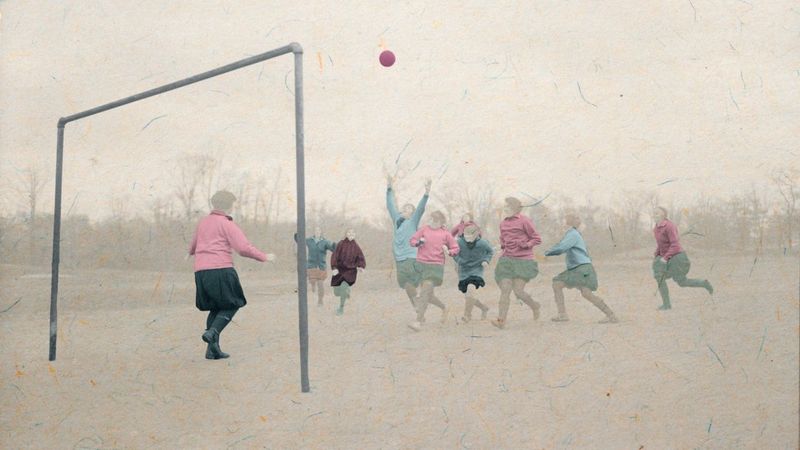 Parents or those who care for children may not consciously look at boys or girls differently, but a closer look at the evidence reveals that there is a clear difference in their behaviour.

Even when the baby is in the womb, many mothers are heard to say "I have a baby boy in my womb because she is "jumping" or "moving too hard." And if you don't jump around much, it's a girl child.

Now it is possible to know the sex of a child before it is born by examining the scan. Even during this test, many couples ask the first question-- is my unborn child - boy or girl?

Even the same behaviour of son and daughter we explain differently.

Then comes the matter of providing toys and entertainment materials. What we let kids play with plays a role in creating their hobbies or interests as they grow up.

Playing with dolls, a girl child learns her role in society to take care of the family. On the other hand, while spending time with toys, a boy learns to build everything in the society.

This stage of play is the most important time for the emotional development of the child. It is during this time that children become interested in their skills, and through this play life, their place of interest for the future begins.

"We're giving half of the world's population the opportunity to move on with skill-enhancing toys. That's how their skills and interests are being developed with the encouragement of their parents," said Christia Brown, a professor of psychology at the University of Kentucky in the United States.

The children are also little detectives. They find out what they should do by constantly asking the people around them. Once they understand which sex is right for them, they begin to nurture it themselves.

Even then if the parents explain to the child that there is no such thing as a son or a daughter, the child ignores the advice of the parents and remains steadfast in his or her decision. 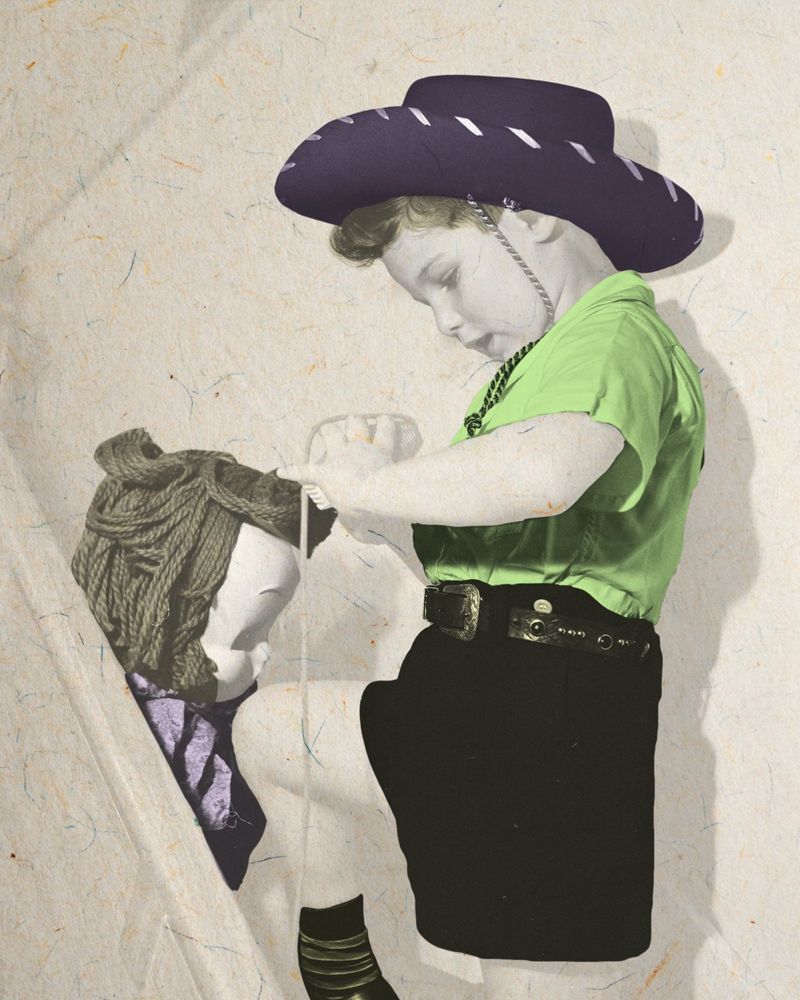 But before they go to school, children understand their gender, and accordingly, their role in society and their behaviour becomes clear.

Cordelia Fine, a psychologist at the University of Melbourne, says that when children understand what their "gender identity" is, they have no difficulty accepting male or female identities, they usually do not question it, and this affects their behaviour.

Psychologists say that the toys that were given to them as a child aroused their interest. Studies have shown that boys are usually interested in toys that are usually given to them, such as guns or cars, if the colour is pink or a colour that girls like.

It has been observed that children also enjoy playing with dolls and dolls' household items, but parents do not hand over these toys to their children.

Even when a boy is seen playing with dolls or cooking utensils, his friends laugh and harass him.

Also, a boy sees from an early age that his mother is doing most of the work of caring for him at home. As a result, he is convinced that the responsibility for these tasks in the family is not for boys but for girls. 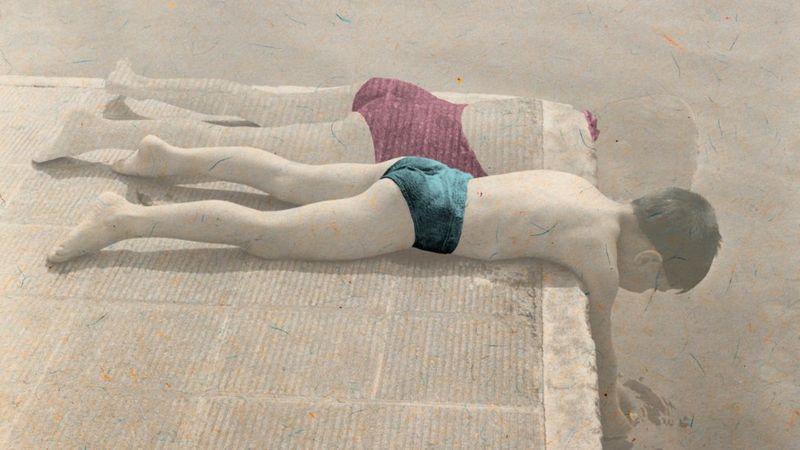 Children also understand what is expected of them in society and in the world by watching the behaviour of other boys and girls or other men and women around them.

Traditionally, men are seen as strong and dominant in societies all over the world. And from that idea, parents also want to transmit that stream of energy in their sons from childhood and advise them to refrain from doing 'feminine' work.

Psychologist Cordelia Fine says that from that mentality, parents do not object to girls wearing boys' pants, but boys strongly object to boys wearing frocks like girls.

Gender researchers say that girls who have higher levels of the androgen hormone in their uterus are more likely to like boys 'sports and are more attracted to boys' toys as children.

But Professor Fine says the biggest influence on how a girl's and boy's brains will be formed is the kind of social environment she's grown up in since birth - basically her surroundings.

He says, we also see its effect in the field of education. Boys are better at subjects like science and math, this idea is also instilled in the child's brain, this idea is born due to the environment and thus his brain develops from childhood.

Gina Ripon, a neuroscientist and author at the University of Aston, says that just as we create a world of divisions between men and women, the brain also builds itself according to the abilities of men and women.

*The writer is a senior science journalist at BBC Global News.