The Agreement Reached between the Taliban And the Afghan Govt. in Doha 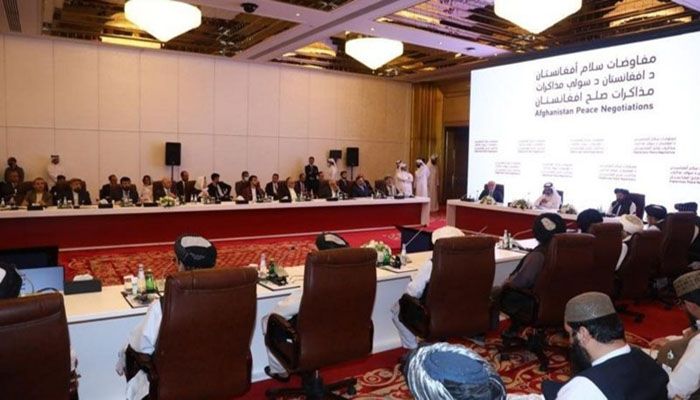 The two-day dialogue between the Afghan government and the Taliban in Doha, the capital of Qatar, has ended without any result. However, the two sides have agreed to continue the dialogue. || Photo: Collected

After Abdullah's speech, the head of the Taliban delegation, Mullah Abdul Gani Baradar, gave a short speech. Shortly afterwards, Taliban spokesman Mohammad Naeem, who was present at the press conference, released a six-point statement in a Twitter message. 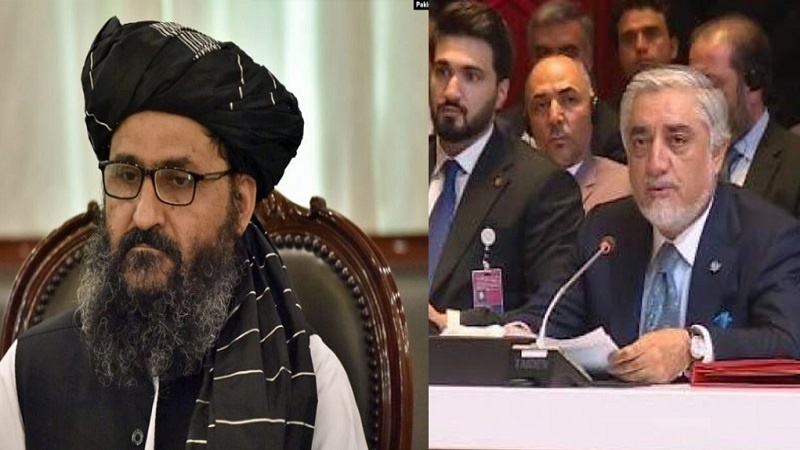 He said at the Doha meeting that the two sides agreed to protect Afghanistan's infrastructure as well as to avoid civilian casualties.

After the Doha peace talks began, it was thought that the two sides would agree on a temporary ceasefire on the occasion of the upcoming Eid al-Adha. But neither side made any such announcement at the joint press conference. The two sides were also expected to issue a joint statement announcing a roadmap for mutual trust, the constitution, and the Afghan political process. But no such announcement came.

After two days of talks, the Taliban and Afghan government delegations tried to keep the content, the atmosphere, and the talks secret.

Although journalists were present at the opening ceremony of the Doha peace talks, no one was present in the remaining sessions except the two Afghan negotiators and Qatar's representative on Afghan affairs. The rest of the two-day meeting was held in a closed room.