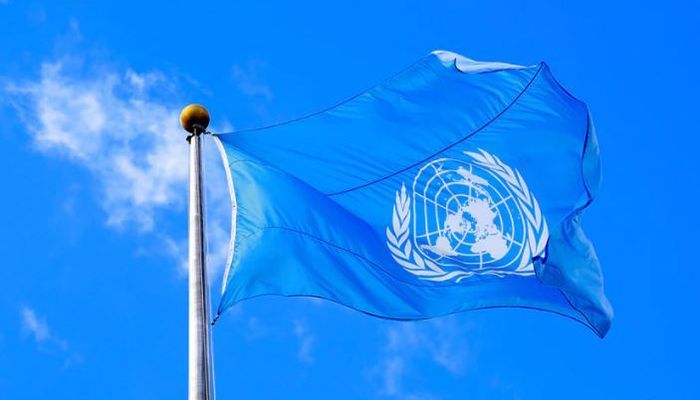 On the basis of that letter, the Ministry of Foreign Affairs sent a letter to the Special Branch of the Police, SB, on June 14. Attaching a list of 34 people, four specific questions have been asked, including the location and fate of the missing persons.

After sending the letter to the Dhaka Metropolitan Police Commissioner, members of the law enforcement force working at the field level are preparing a report on the enlisted persons.

According to sources, the letter was sent to the Dhaka Metropolitan Police (DMP) Commissioner through the Special Branch-SB (SCO-Security Clearance) of the Ministry of Foreign Affairs.

DMP Commissioner Mohammad Shafiqul Islam told the media, "I don't know anything about this."

However, a Foreign Ministry official confirmed the matter to the media, saying a letter had arrived from the UN Human Rights Council working group about 34 people. We have sent these to the concerned branch of law enforcement. We will send the report to the United Nations.

Human rights activists say that since the working group of the UN Human Rights Council has sent a long list and law enforcement is working on it, at least the real truth should come out. But it should be noted that the reply to the letter is not just 'Eyewash'.

The letter sent to the Dhaka Police Commissioner containing a list of 34 persons asked the enlisted persons to answer four questions by verifying the CDMS (Crime Data Management System) with PC/PR (information on previous criminal activities).

The questions posed by the UN Human Rights Council's working group are whether the allegations of disappearance are true. If not, what is the real event? What measures has the government taken to remedy these issues? Has there been an independent and impartial investigation into these incidents? What steps has the government taken to find out the whereabouts and fate of the missing persons? And details of what remedies have been taken for missing persons and their families.

The working group of the UN Human Rights Council has sent a detailed report on the identities of the 34 missing persons and the details of their disappearances.

It is learned that in the separate report sent to the 34 members of the working group, most of the missing persons were mentioned as leaders or activists of the opposition political parties. Also among the 34 were a former Rapid Action Battalion officer, a leader of the ruling party and a man who went missing due to previous hostilities. The list also includes the names of two children of Golam Azam and Mir Kashem Ali, accused of crimes against humanity. They have been accused of being picked up by law enforcement.

One person has been identified as a citizen of Bangladesh and India in the working group list of the UN Human Rights Council. A report released by the Working Group on Keithcom Nabchandra alias Shilheiba states that he was the leader of the United Liberation Front (UNLF) in the eastern Indian state of Manipur. He lived in house No. 50, Road No. 2, Mohammadpur Housing Society, Dhaka. On February 11, 2015, at around 10 am, a team of Indian Intelligence Investigators and Bangladesh Police in white dresses picked him up for questioning. He would be released in three days, but his whereabouts are unknown. A complaint was lodged with the Manipur Director General of Police on February 20 of the same year, the report said.