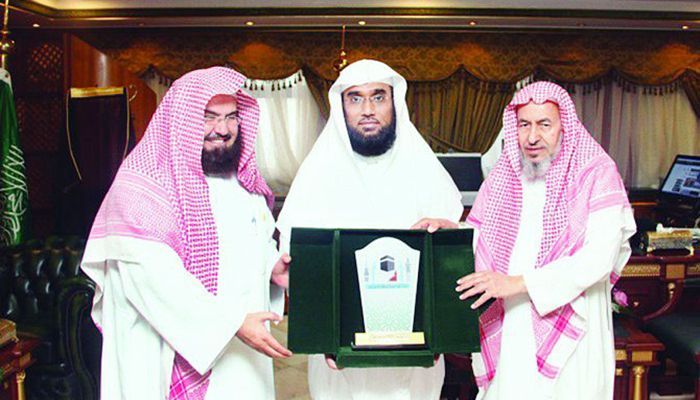 ﻿Saudi Arabia announced on Thursday that royal approval had been issued to grant Saudi citizenship to a number of eminent specialists from a variety of fields.

On the first day after that announcement, Bangladeshi Alem Mukhtar Alam got citizenship.

The move follows a royal decree that opened the door for the naturalization of experts from the legal, medical, scientific, cultural, sporting and technical fields to help develop the country and benefit Saudi society, all of which is in line with the aims of Saudi Vision 2030, including encouraging talented people to relocate to the Kingdom, to localize foreign investment and to “create an appropriate social and investment environment,” according to the Saudi Press Agency. 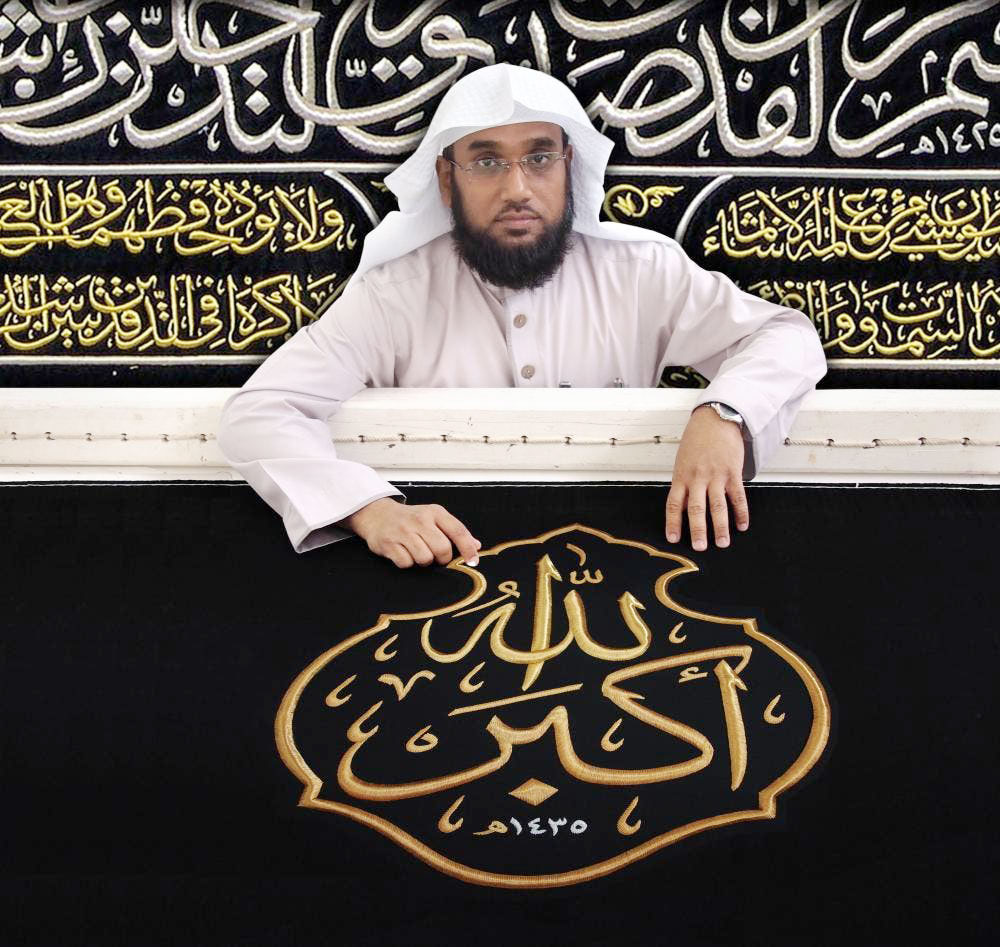 Mukhtar Alam is currently working as the chief calligrapher of the Holy Kaaba Kiswa at the Kiswa factory in Makkah. His major calligraphy has been exhibited in various international exhibitions and forums. He imparted important experience in teaching calligraphy skills. His lessons on calligraphy are taught at The Institute of the Holy Mosque in Mecca.

Mukhtar Alam is currently pursuing his PhD after completing his master's degree at the famous Umm al-Qura University in Mecca. He has also worked as a calligrapher for certificate holders of diploma, postgraduate and PhD degrees from the same university. He has also received many awards and certificates of appreciation from various organizations.

Mukhtar Alam's home is in Chattogram. In Adhunagar union of Lohagara upazila. He was born in Roshider Ghona village. His father's name was Mufizur Rahman bin Ismail Sikder. Mother's name is Shirin Begum. Early in his career, his father was a teacher at the traditional Chunti Hakimiya Alia Madrasa for some time. He later worked as a pharmacist in various hospitals under the Saudi Ministry of Health for a long time. Mukhtar is currently living in Makkah with his mother, wife and four daughters.