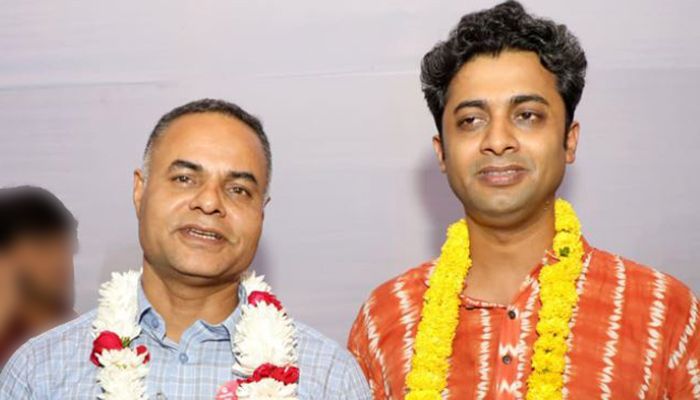 Mithu bagged a total of 449 votes in the DRU elections held today.

The DRU election voting began at 9am and continued till 5pm without any break.