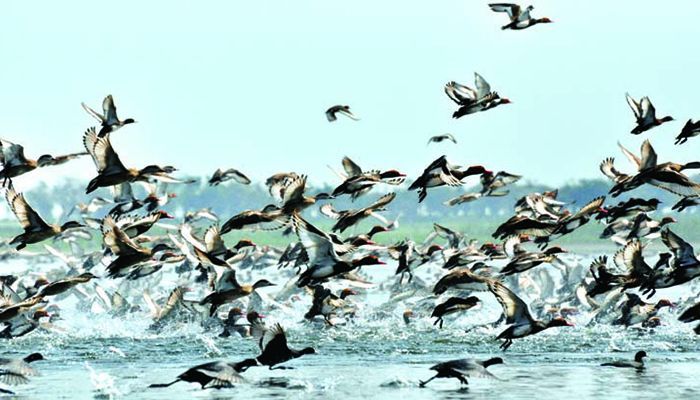 The day raises awareness about the problems that migratory birds face, their ecological value, and the need for worldwide collaboration to protect them.

The day began in 2006 when the United Nations (UN) decided to raise awareness of migratory birds’ connections between regions worldwide. Since then, the event has been held and attended by a total of 118 countries.

Migratory birds are essential for maintaining ecological balance and biodiversity because they connect nations, people, and ecosystems. The number of migratory birds is declining every day as a result of a variety of problems, including unlawful killing, habitat damage, and chemicals discharged into the ecosystem.

As American naturalist Roger Tory Peterson said, “Birds are indicators of the environment. If they are in trouble, we know we’ll soon be in trouble". So, the purpose of the day is to safeguard migratory bird breeding, non-breeding, and stopover habitats while preserving a healthy bird population.

As a result, every year, people throughout the world organize public events such as bird festivals, education programmes, and bird-watching events to raise awareness about migratory bird conservation.