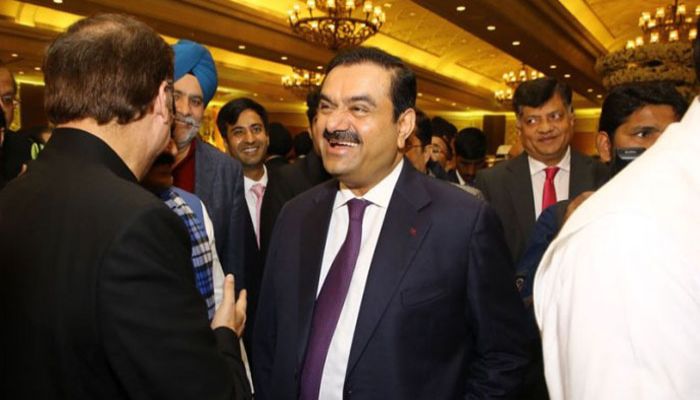 According to the Forbes Real Time Billionaires List, Adani's net worth rose by $5.2 billion, a hike of 3.49 per cent. He is narrowly ahead of French tycoon Bernard Arnault and Amazon founder Jeff Bezos. Tesla founder Elon Musk continues to occupy the top position in the rich list, reports Hindustan Times.

In the top 10 list, Reliance Industries chairman Mukesh Ambani is the second Indian with a net worth of $92.2 billion. The other billionaires in the top ten list include Bill Gates, Larry Ellison, Warren Buffett, Larry Page and Sergey Brin.

On 30 August, Adani had surpassed Louis Vitton boss Arnault to become the world's third richest man. It was the first instance when an Asian was ranked among the top three billionaires.

Adani Wilmar has earmarked ₹500 crore from its initial public offering for the purchases. The additional funding will be sourced from internal accruals and the 30 billion rupees of planned capital expenditure for next year starting April, he said. The food company's shares have more than tripled since its $486 million debut in February.

The announcement comes after Mukesh Ambani's Reliance Industries announced its foray into FMCG business through its subsidiary Reliance Retail in August.