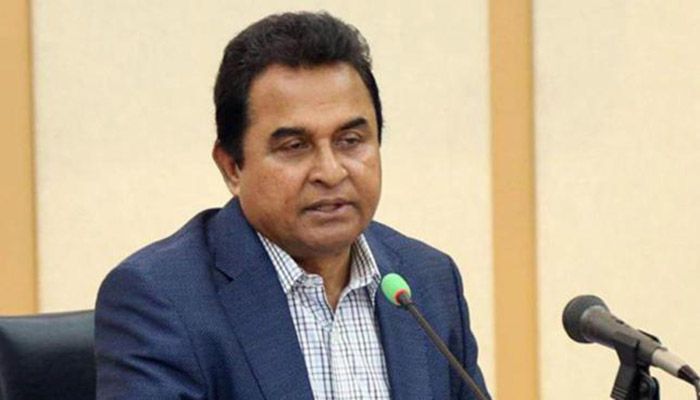 “First, we must determine whether the World Bank's previous estimates were right. Even with some pluses and minuses, we haven't noticed any correlation between such forecasts and reality,” the finance minister said after a Cabinet Committee meeting.

Kamal's remarks came a day after the World Bank issued a fresh prediction for Bangladesh's economy, predicting that growth will slow to 3.6 percent in the current fiscal year.

It also predicted that growth would go up to 5.1% in FY22, owing to increased consumption and return of economic activity, RMG exports, and low inflation.

“We are hopeful that we will be able to meet the growth targets set for the fiscal year 2021-22. In the current fiscal year, we predict a 6.1 percent increase,” he added.

He cited improved turnover in macroeconomic indicators in the final months of May and June as the foundation for his confidence in 6.1 percent growth in FY21.

The finance minister also defended the proposed budget, claiming that it has no flaws.