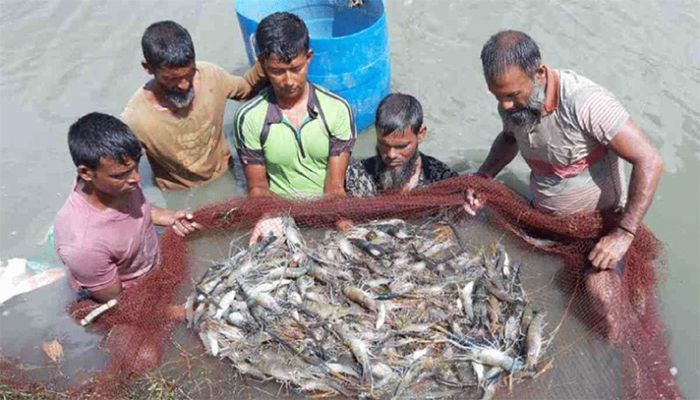 ﻿Minister of Fisheries and Livestock SM Rezaul Karim launched a gene bank for endangered local fish species at the Bangladesh Fisheries Research Institute (BFRI) headquarters in the district on Saturday.

The first of its kind in the country, the bank has collected genes from a total of 143 endangered species of fish, reports BSS.

The inaugural function, chaired by BFRI Director-General Dr Yahia Mahmud, was also attended by Secretary of Fisheries and Livestock Rawnak Mahmud and Department of Fisheries director general Quazi Shams Afroz, among others.

Rezaul Karim said the government has put emphasis on the fisheries sector to meet protein demand. Therefore, the use of technology in the growth of this sector is important and BFRI is contributing a great deal to that end, he added.

Dr Yahia Mahmud said there are a total 260 species of fish in the country, of which 143 species have made their place in this gene bank.