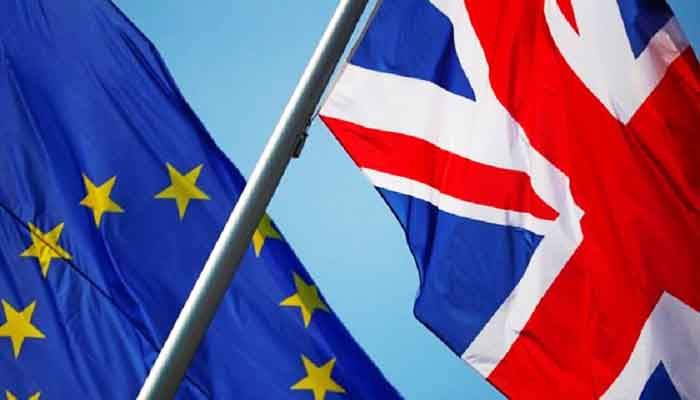 ﻿The UK and EU are to hold emergency talks later as tensions rise over Boris Johnson's move to override key parts of the Brexit withdrawal agreement.

Cabinet Office Minister Michael Gove will meet EU official Maros Sefcovic in London to discuss how the development could affect the island of Ireland.

The EU says it wants "clarifications" on the implementation of the agreement, BBC reported.

The source of the EU's concern is Johnson's proposed Internal Market Bill, which was published on Wednesday.

It addresses the so-called Northern Ireland Protocol - an element of the withdrawal agreement designed to prevent a hard border returning to the island of Ireland.

The bill proposes no new checks on goods moving from Northern Ireland to the rest of Great Britain.

It gives UK ministers powers to modify or "disapply" rules relating to the movement of goods that will come into force from 1 January, if the UK and EU are unable to strike a trade deal.