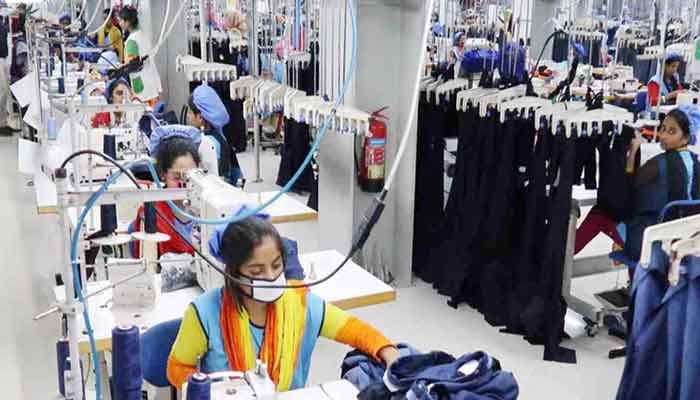 The global economy has had a major impact on Covid-19. And no exception is Bangladesh. An official document now indicates that in the medium term, the pandemic will have a major impact on the economic policies of Dhaka, as the nation looks forward to graduating from the status of the least developed country in 2024, UNB reports.

As per the document, Bangladesh, which is currently going through a transitional period, obtained the status of lower middle-income country status in 2015. As a result, blended loans from international sources have to be taken from the region. Blended credit means a combination of lenders' concessional interest rate and regular interest rate loans. Compared to previous years, this creates extra costs when repaying international loans.

The document indicated that the government will pay Tk 55.3 billion in fiscal 2020-21 to pay interest on loans taken from external sources. The amount will be Tk 68.1 billion in the fiscal year 2021-22, and Tk 80.9 billion in the next fiscal year.

In addition, according to the official paper, the country's debt status from international sources will be TK 5882.6 billion in the fiscal year 2022-23. This number is 38% of the overall debt status of a particular period. The total sum is 15,480 billion Tk. The amount accounted for 38.3 percent of total GDP. Internal sources will contribute a total amount of Tk 9597.8 billion, which is 62 percent of the amount.