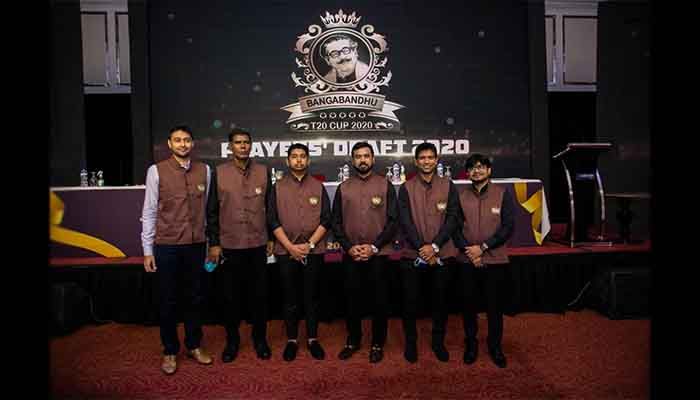 From this month, 5 teams will compete for the title. This year's player draft was held at a five-star hotel in Dhaka. In this draft, 158 players were kept for draft in 4 categories. There were 5 players in A category, 21 in B category, 23 in C category and 108 in D category. Out of these 157 players, 5 teams have formed their own team with a total of 80 players,16 in each team. The Minister Group is with the Rajshahi team of the Bangabandhu T20 Cup.

MA Razzak Khan Raj, Chairman of Minister MyOne Group and Director of FBCCI, said, ''We have tried to equip our team with young and enthusiastic players. There are young players here as well as experienced players and I am confident with the team. We hope that this time Minister group will be able to present good cricket to the Rajshahi supporters throughout the tournament."