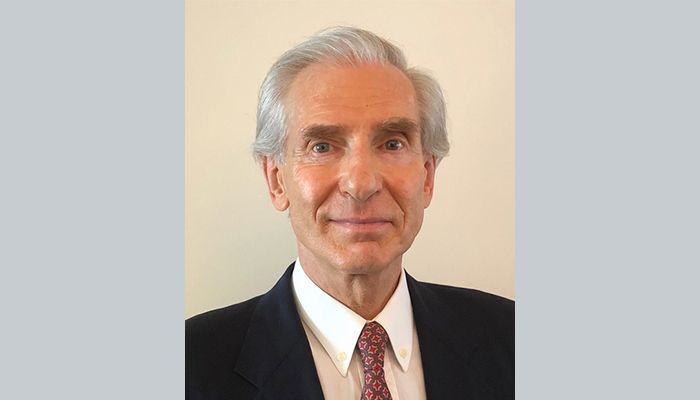 Daniel de Lange, as the representative of Norfund (The Norwegian Investment Fund for developing countries),  has recently replaced Herbert Ludwig Jaeger and been appointed as a Director of Mutual Trust Bank Limited (MTB). Norfund holds 9.53% of the outstanding shares of MTB. Norfund is owned and funded by the Norwegian Government and is the Government´s most important tool for strengthening the private sector in developing countries, and for reducing poverty.

Daniel de Lange has over 30 years’ experience in the finance industry and as such has gained significant insight into all aspects of banking and finance. He is based in Hong Kong and has lived and transacted in Asia for over 25 years.

He was a Managing Director with JPMorgan Chase, and during his 17 years with the firm was based in New York, Jakarta, and Hong Kong. He led multidisciplinary teams originating, advising and executing cross-border transactions with multinational and domestic companies. As advisor to large multi-sponsor transactions, he was closely involved in financial, commercial and legal aspects of ventures.

de Lange was a member of the management team and board of directors of a London-listed company focused on investment in, and development of, alternative energy projects. As a member of the main and investee boards, he was involved in oversight of all aspects of the company.

He currently is a senior advisor to responsibility Investments AG, a USD 3 billion Zurich-based impact asset manager focused on the finance industry and renewable energy in Asia, Africa and Latin America. He is on the Investment Committee of the ACPF fund, involved in approving new investments, as well as undertaking risk and other related activities.

de Lange has extensively acted as corporate finance advisor to different companies and projects in the Asia-Pacific region, principally focused on strategic advice, transaction implementation, and capital raising. In this context, he had interactions with multiple financial market participants, including investment and commercial banks, private equity funds, project developers, institutional investment funds, export credit and political risk agencies, and others.

Prior to entering the private sector, de Lange worked for the United Nations Development Programme (UNDP), stationed in Laos and Bangladesh involved with the identification and management of economic development projects.

de Lange holds an MBA from Columbia University in New York, and an LL.Min Civil Law from Leiden University in the Netherlands. He speaks several languages, including advanced- intermediate Mandarin.