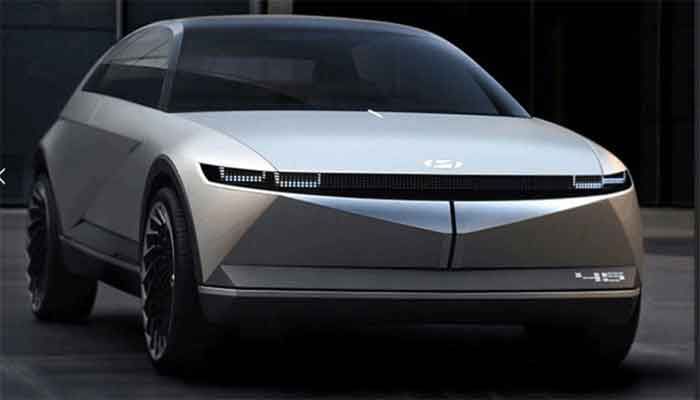 Hyundai has announced that working together on electric cars and batteries is in early talks with Apple.

The share price of the South Korean car firm rocketed more than 20 percent on Friday when the news was announced, reports BBC.

"Apple and Hyundai are in discussions but they are at an early stage and nothing has been decided," it said in a statement.

Last month, news emerged that, with a 2024 launch date, Apple was pushing ahead with self-driving car technology.

Experts say an electric vehicle from Apple is still at least five years away.

They say pandemic-related delays could push the start of production into 2025 or beyond.

Hyundai has already been pushing into new technologies such as electric, driverless and flying cars.

Last month, it took a controlling stake in Boston Dynamics in a deal that valued the mobile robot firm at $1.1bn.

A $4bn (£3bn) autonomous-driving joint venture with auto parts supplier Aptiv is also being set up by the firm.

Both partners will spend $2 billion, while Aptiv, headquartered in Ireland, will contribute approximately 700 engineers and pass the venture's patents and intellectual property.

Apple's efforts to produce an electric car, known as Project Titan, have been on and off ever since it first revealed its plans in 2014.

There have been reports that an Apple-branded car will be assembled, as it could be difficult for the tech giant to build it on its own.

Meanwhile, Waymo's competitor Alphabet Inc said on Tuesday that it had selected a Detroit factory to mass-produce self-driving cars, looking to the historical core of the automobile industry to create the automobiles of the future.