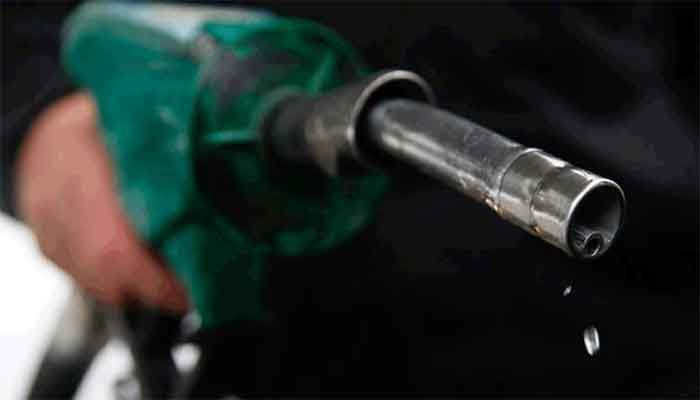 Severe mobility restrictions across Europe to‮ ‬contain a new surge in Covid-19 cases‮ ‬weighed on fuel sales, weakening the prospect of energy demand recovery in the first half of 2021.

Most of Europe is currently subject to the strictest limits, according to the Oxford Stringency Index, which measures metrics such as school and work closures and travel bans.

In November only four European countries had imposed similar lockdowns.

The United Kingdom imposed a new national lockdown on Monday, which is expected to last until mid-February. The German Government extended the strict lockdown until the end of January, and Italy extended the ban on movement between 20 regions to 15 January.

As a result, traffic in London, Rome and Berlin dropped sharply at the end of December and the beginning of January, according to data provided by location technology company TomTom to Reuters.

These trends are unlikely to reverse significantly in the coming weeks, BCA Research said in a note, and the pandemic will remain a key challenge for fuel demand in the front-end of 2021, albeit to a lesser degree than last spring.

The return of more aggressive lockdowns was already weighing on fuel sales.

Average sales per filling station in the United Kingdom were 21 per cent lower than in the previous week, according to government data on Thursday, a decrease attributed to low sales during the Christmas season and to restrictions related to Covid.

Goldman Sachs reported this week that its updated market balance outlook for the first quarter of 2021 had weakened due to renewed lockdowns.

OPEC also said this week that emergence of a new strain of the virus and curbs on social activities put more downside risks on oil markets in the first half of 2021, forcing most of members to keep production steady while Saudi Arabia offered a big voluntary cut.

"The Kingdom's pre-emptive move suggests to us a desire to defend prices and support the oil market amid demand concerns due to extended mobility restrictions in Europe," UBS analysts said, predicting a rebound in the market only in the second quarter of 2021 driven by vaccinations and increased travel.

China also introduced more restrictions near Beijing. Shijiazhuang, the capital of China’s Hebei province, has banned all residents from leaving the city as part of Covid-related curbs, a city official said on Thursday.

The new restrictions brought the traffic in Shijiazhuang to a standstill, TomTom data showed.

However, demand still remained strong in many countries across the globe, with Apple Mobility Trends showing driving in Brazil, Saudi Arabia, India and Australia has surpassed pre-Covid levels.

The recovery was particularly strong in the United Arab Emirates, according to the Apple data.

In Dubai, driving dropped in March and April, but this week it was 300% above the baseline, a sharp rise that can be attributed to a large number of tourists visiting the country.