Qatar Petroleum to Supply 1.25mn Tonnes of LNG to Bangladesh 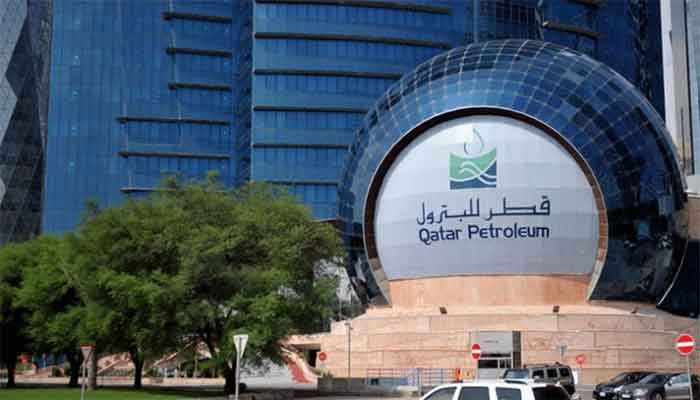 Qatar Petroleum has signed a long-term agreement with Vitol, under which it would supply 1.25 million tonnes of liquefied natural gas annually to Vitol customers in Bangladesh.

Under the agreement, LNG deliveries will start later this year, QP said in a statement on Monday, reports Al Jazeera.

“We are pleased to sign this SPA (Sale and Purchase Agreement) with Vitol, and we look forward to commencing deliveries under the SPA to further contribute to meeting Bangladesh’s energy requirements.

“This SPA also highlights our strong ability to meet the requirements of our partners and customers. We are proud to continue to be the supplier of choice for our customers and partners around the globe,” Al Kaabi added.

Vitol is a Dutch energy and logistics giant with annual sales equivalent to Apple, which has developed into the world's largest independent oil trader.

According to Bloomberg, the business managed more than 8 million barrels of crude oil and refined products a day in 2019. In order to meet the global demand for cleaner energy sources, Vitol has increased its trade in natural gas and electricity.

As domestic gas supplies decrease, Bangladesh, with a population of 163 million, is projected to become a major LNG importer in Asia, along with Pakistan and India.