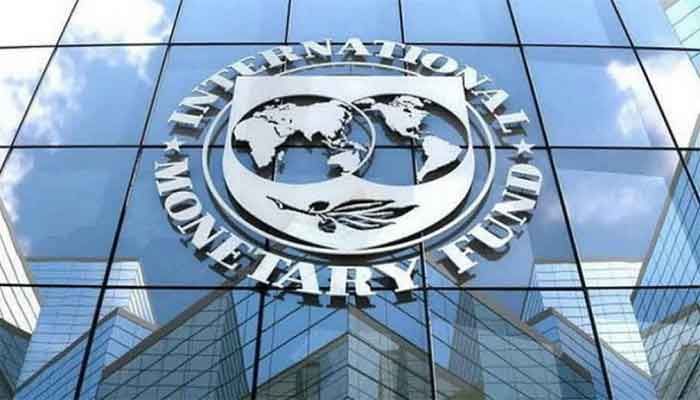 The International Monetary Fund (IMF) on Tuesday projected that the global economy will grow by 6 percent in 2021, 0.5 percentage point above the January forecast, according to the latest World Economic Outlook (WEO).

"Thanks to the ingenuity of the scientific community, hundreds of millions of people are being vaccinated, and this is expected to power recoveries in many countries later this year," IMF Chief Economist Gita Gopinath told a virtual press briefing during the World Bank/IMF Spring Meetings, reports UNB.

She noted that economies also continue to adapt to new ways of working despite reduced mobility, and large economies, particularly the United States, have rolled out additional fiscal support, both of which have helped improve the outlook.

Nonetheless, the future presents "daunting" challenges, said the IMF chief economist. "The pandemic is yet to be defeated and virus cases are accelerating in many countries," Gopinath said.

"Recoveries are also diverging dangerously across and within countries, as economies with slower vaccine rollout, more limited policy support, and more reliant on tourism do less well," she continued.

Gopinath told reporters that policymakers need to take a "tailored" approach in providing support, with policies well-calibrated to the stage of the pandemic, the strength of the economic recovery, and the structural characteristics of individual countries.

"Governments will need to build back the fiscal positions after this crisis. And the hope is that they will build forward better to have more inclusive, sustainable, green, economies," she said.

The latest WEO showed that the United States would be the only large advanced economy projected to surpass the level of gross domestic product (GDP) it was forecast to have in 2022 in the absence of this pandemic. The US economy is expected to grow by 6.4 per cent this year, after a 3.5-per cent contraction in 2020.

Other advanced economies, including the euro area, will also rebound this year but at a slower pace, the report noted.

Among emerging markets and developing economies, China is projected to grow by 8.4 per cent this year, 0.3 percentage point above the January forecast, according to the report.

The upward revision, Gopinath said, reflects an improved external environment, with stronger global growth and US COVID-19 relief package, which have increased the demand for China's products.

Noting that China has seen a very strong recovery, the IMF chief economist said the recovery is "somewhat unbalanced," as it's still heavily reliant on public support and public investment, and private consumption has not recovered as fast as hoped.

"So, to make this a durable recovery, our hope is that fiscal measures and other support measures would work in the direction of supporting the recovery coming from the private sector, as opposed to the public sector," she said.

While China's economy had already returned to pre-pandemic GDP in 2020, many other emerging markets and developing economies are not expected to do so until 2023, the WEO report showed.

The newly released report projected the global economy to expand 4.4 per cent in 2022, 0.2 percentage point above its January forecast. In 2020, the global economy saw an estimated historic contraction of 3.3 per cent, said the IMF.