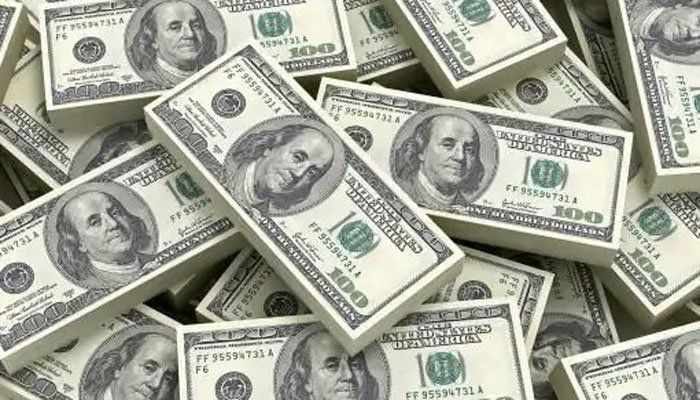 It's a representational image. || Photo: Collected

The amount of remittance in Bangladeshi currency is more than Tk 2 Lakh 10 Thousand 610 Crore. Never before has so much remittance come to Bangladesh.

This information has been revealed from the report published by Bangladesh Bank on Monday (July 5).

According to the central bank, at the end of the last fiscal year 2020-21, expatriate Bangladeshis sent USD 194 Crore in remittances to the country in June. In June last year, the expatriates sent remittances worth USD 183 Crore 26 Lakh.

In the private sector, Islami Bank Bangladesh Limited received the highest number of remittances among the banks operating in Bangladesh in the last financial year as a single bank. Expatriates have sent remittances of USD 745 Crore 76 Lakh to the bank. After that, the second-highest remittance of USD 282 Crore 32 Lakh came to Agrani Bank. Dutch Bangla Bank is in the third position with USD 249 Crore in remittances. Sonali Bank has received USD 153 Crore in remittances.

From July 1, 2019, the government is giving incentives at the rate of 2 percent on remittances sent by expatriates. In other words, if an expatriate sends Tk 100 to the country, the beneficiary gets a total of Tk 102 by adding Tk 2 more. In addition, various banks and mobile banking service providers are offering an additional one percent on Eid and other festivals with government incentives.