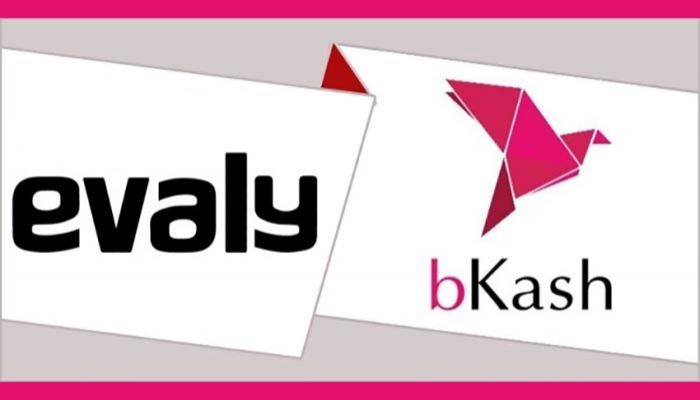 Some private banks had previously suspended card transactions with a number of online merchants after a number of their clients complained that they had not received their products on time despite making advance payments to the e-commerce platforms.

Meanwhile, the commerce ministry earlier in the day agreed in principles that the local e-commerce companies will not get the payment until and unless the goods are delivered to the buyers.