Bus Fare Rises by 29 Paisa and Launch Fare by 42 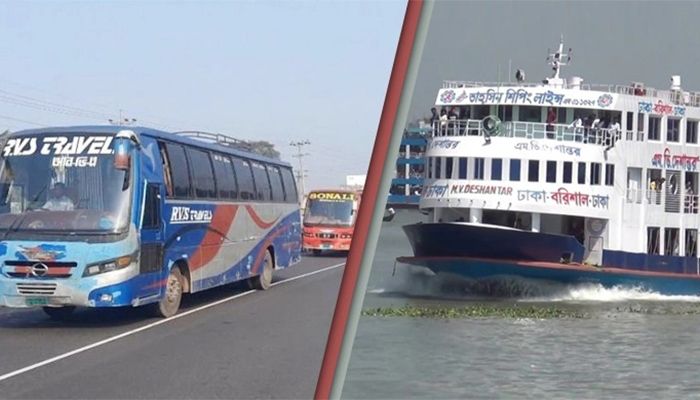 ﻿Power, energy and mineral resources ministry has given an idea about how much the bus and launch fare can go up following the record hike of fuel prices.

According to a press release of the ministry issued on Saturday, bus fare can go up by maximum 29 paisa and launch fare by 42 paisa on a kilometre.

The ministry also said, at present a passenger pays Tk 1.80 per kilometre while travelling on a long route bus (52 seats).

This fare will go up to Tk 2 with an increase of 29 paisa per kilometre caused by the diesel price being hiked by Tk 34 per litre. The price is going up by 16.22 per cent on each kilometre.