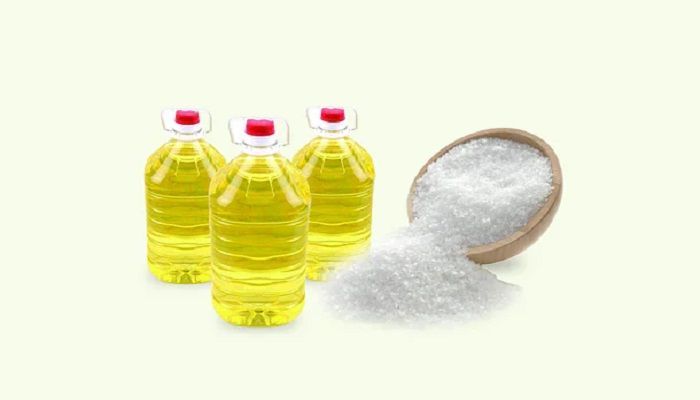 ﻿The government has announced a reduction in the price of edible oil called Super Palm and non-packaged sugar. This information was informed in a press release of the Ministry of Commerce on Thursday (September 22).

Among them, the price of palm oil has decreased by Tk 12 compared to a month ago. However, the price of sugar will decrease by Tk 1 per kg compared to the current retail price. The new rate will be effective from next Sunday.

According to the notification of the ministry, the government has decided to re-fix the prices of these two daily essential products on the recommendation of the Bangladesh Trade and Tariff Commission.

Earlier, on August 23, the Ministry of Commerce had fixed the price of super palm oil at a maximum of Tk 145 per litre. Moreover, on September 9 last year, the government had fixed the maximum price of non-packaged sugar at Tk 75. However, it has been selling above the fixed price for more than six months.

According to Trading Corporation of Bangladesh (TCB) today's market price, super palm oil is being traded at Tk 145-150 per liter. And non-packaged sugar is being bought and sold at the rate of 90-95 taka.