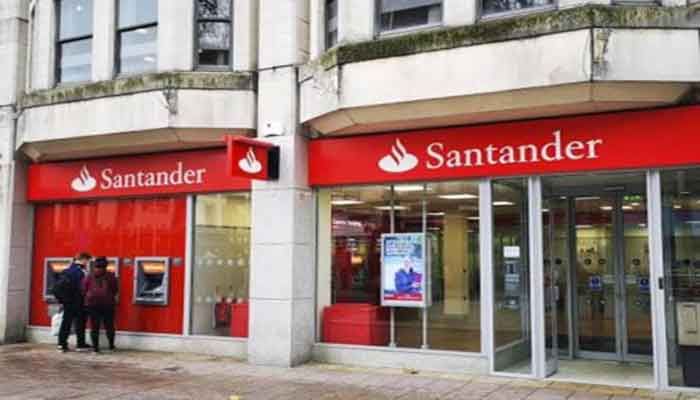 ﻿As part of its efforts to combat climate change, Spanish banking giant Santander said Monday it would stop doing business with companies most exposed to coal mining by 2030.

Santander will slash all thermal coal mining exposure and avoid offering services to customers of power generation who receive more than 10 percent of their thermal coal revenues, a statement said.

“As one of the world’s largest banks, with 148 million customers, we have a responsibility and an opportunity to support the green transition, and encourage more people and businesses to go green.”

"In order to "respect the goals of the Paris Climate Change Agreement," Santander also vowed to reach net zero carbon emissions by 2050.

The largest bank in Spain said it would, by September 2022, publish decarbonisation targets for other industries, such as oil and gas, transport and mining.

Investors, politicians and activists have begun to focus on the role played by banks in financing fossil fuels, to accelerate the transition to a low-carbon economy.

At shareholder meetings of British banks HSBC and Barclays, investors organized by ShareAction have filed resolutions urging them to phase out fossil fuel lending.

Santander is now joining other major banks which have expressed support for the climate objectives of the Paris Agreement.

Bank of America has pledged to achieve net zero greenhouse gas emissions in its financing activities and operations before 2050, joining US peers such as Morgan Stanley and JPMorgan Chase in the effort.