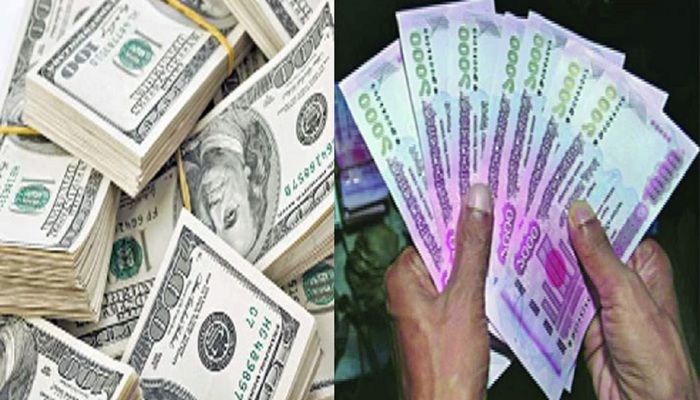 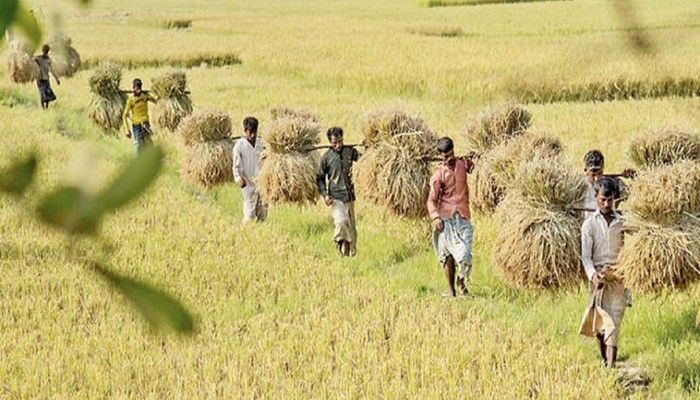 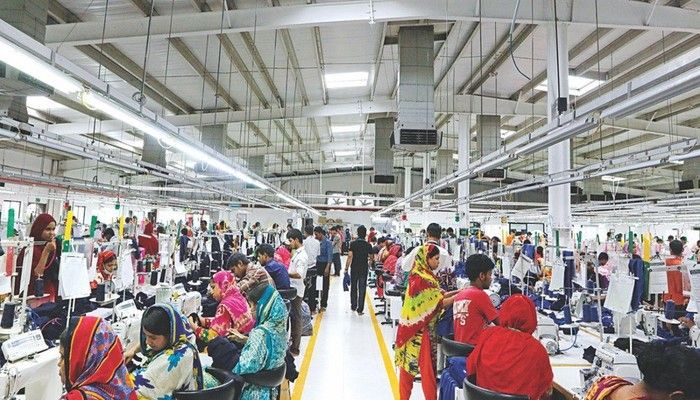 Bangladesh has been ranked as the second fastest-growing economy in South Asia after Bhutan in the latest World Bank report on the economic situation.

But the downside risks of Bangladesh include financial sector vulnerability, reform reversals, fiscal pressures and loss of external competitiveness, according to the latest edition of the South Asia Economic Focus, Making (De) centralization Work released from its headquarters in Washington on Sunday, reports UNB.

The report projected a 7.2 percent growth for Bangladesh after Bhutan’s 7.4 percent in 2020. India has been forecast to grow at 6.9 percent, Nepal 6.4 percent, Maldives 5.5 percent, Sri Lanka 3.3 percent and Pakistan 2.4 percent.

The World Bank in its twice-a-year regional economic update said in line with a global downward trend, growth in South Asia is projected to slow to 5.9 percent in 2019, down 1.1 percentage points from April 2019 estimates, casting uncertainty about a rebound in the short term.

Bangladesh has been forecast to grow at 7.3 percent in the next fiscal year, the World Bank said.

“The outlook is clouded by rising financial sector vulnerability, but the economy is likely to maintain growth above 7 percent, supported by a robust macroeconomic framework, political stability, and strong public investments,” it noted.

Increased non-performing loans (NPLs), enforcement of a blanket ceiling on lending rates and increased government borrowing from banks could crowd out credit to the private sector, the World Bank said.

“Lack of progress in modernizing tax administration may result in revenue shortfalls while higher spending and donor fatigue in response to the Rohingya crisis could add to fiscal pressures,” said the multilateral donor agency.

It observed that external risks are balanced and said tariff escalation by the US against China may provide a further boost to exports in the short run if Bangladesh can capture some of the trade diversion.

But the recession in European and US export markets and appreciation of Bangladesh’s real exchange rate would adversely impact export demand and remittances.