Number of landless in villages drops 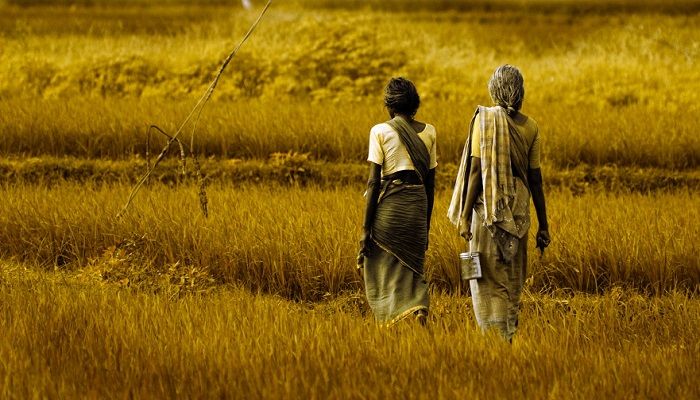 ﻿The number of landless people in rural areas declined in the last 11 years reversing the previous trend, according to the preliminary findings of Agriculture Census 2019.

Released by Bangladesh Bureau of Statistics yesterday, the census report said 23.23 lakh households do not own any land now -- which is down from 32.65 lakh in 2008.

“It means that land ownership has increased because of rising income of people,” said Jafor Ahmed Khan, project director of the Agriculture Census, after the release of the report at the BBS headquarters in the city.

The bureau said the sharp decrease could be partly attributed to the increasing trend in urbanisation around metropolitan areas and partly to possible migration of landless people from rural to urban areas.

The census, usually carried out every 10 years, found the number of landless households is 40.24 lakh in the country and 17 lakh of them live in urban areas.

Yet, the ratio of rural households with no ownership of land dipped 5 percentage points to 7.84 percent in the latest census, breaking the previous trend.

Quazi Shahabuddin, former director general of Bangladesh Institute of Development Studies, said remittance inflows could be one of the plausible reasons for the decline in landlessness both in terms of absolute number and percentage.

“This figure is not unlikely because of various factors such as micro credit operations and government’s special programmes including safety net and asset transfer.  Migration and increasing food security may be other reasons,” said Abdul Bayes, former professor of Economics at Jahangirnagar University.

“The tendency of land selling is very low and people do not sell land unless they are compelled to,” he said.

The census found that the number of farm households in rural areas is gradually increasing. But in terms of percentage, the ratio of farming families is falling.

“The likely causes behind the gradual decrease in percentage of farm households are rapid urbanisation throughout the country and many people switching to the non-agriculture sector from agriculture,” said the BBS report.

The bureau carried out the census throughout the country from June 9 to June 20 to capture the structure and characteristics of agricultural holdings and to gather data on crops, fishery, and livestock as well as to provide statistics on land use, cultivation and crop diversity.

The report said the decreasing trend has been observed in all divisions, and that Rangpur and Khulna divisions have the highest percentage of farm labour households, whereas the lowest is in Dhaka and Chattogram, two divisions having industrial and various other non-farm activities.

This is the first time the BBS took into account the number of fisheries households in its census.

It found that 9.96 lakh households are dependent on fisheries for their livelihoods and they account for 2.81 percent of the total dwelling households.

Planning Minister MA Mannan, who was present on the occasion of release of the report, said as these are the preliminary findings, any errors or deficit would be addressed in the final report to be published later.