Bangladesh moves up on connectivity index 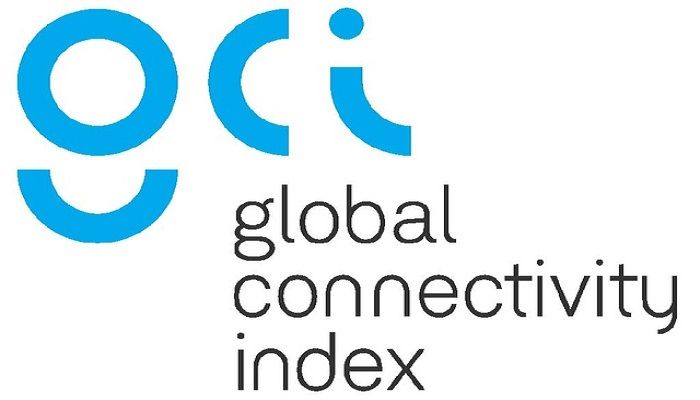 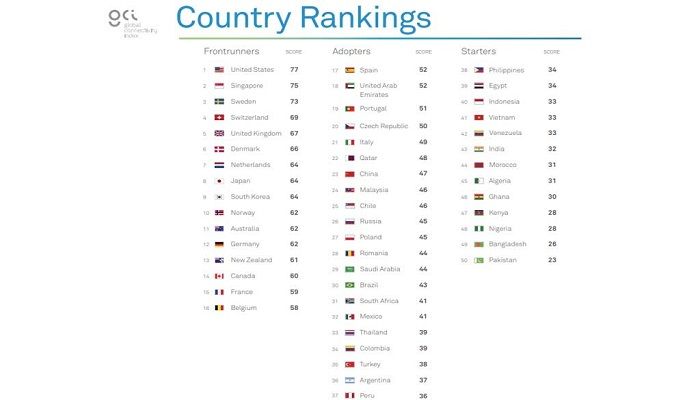 ﻿Bangladesh has moved up three spots in an index presented by Chinese tech giant Huawei which rates the ICT infrastructure in 79 countries around the world.

The South Asian nation improved its ranking from 76th to 73rd in the Global Connectivity Index 2019.

According to the report, Bangladesh has seen significant growth in smartphone demand and mobile broadband subscriptions over the years.

However, the report notes that slow progress has been made in overall ICT investment in the country, which is essential to build capacity.

It is among four countries that stand out for their impressive improvement in GCI scores in the four years since the rankings started, the report said.

The nation has witnessed tremendous growth in its cloud transformation services while E-government services have also grown thanks to the government's support for public-private dialogue and collaboration and digitalisation, according to the report.

"Working with Huawei and Robi, Bangladesh’s Ministry of Posts, Telecommunications and Information Technology has demonstrated 5G technology for the first time in Bangladesh."

According to Huawei, the new directive will help to create a smart city where technology connects machine to machine, gives city dwellers a better experience, and improves the efficiency of technology.