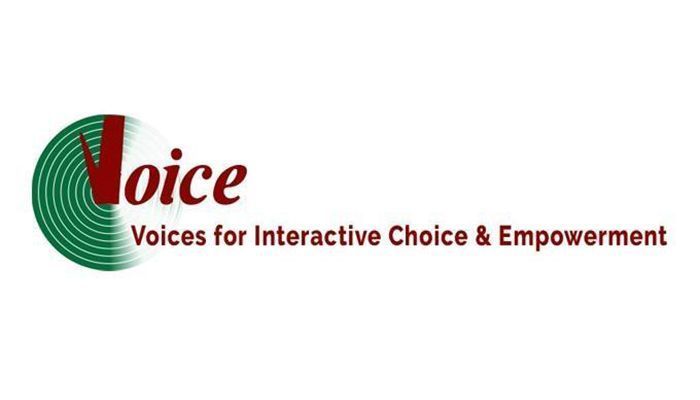 ﻿﻿VOICE, a rights-based research and advocacy organization, raised concerns about the circular issued on 15 March 2020 by the Ministry of Industry, which declared the British American Tobacco Company of Bangladesh (BATC, B) to be the top-ranked President Award-winner 2018 for its contributions to the country's industrial development.

"We consider this as a contradiction of the declaration by the Prime Minister to make Bangladesh tobacco-free by 2041. We are urging the Ministry of Industry to update the award list and exclude British American Tobacco from the category that gets the award being top in the rank" Swapan Mahmud — executive director of VOICE — said this in a press release, mentioning that BAT is one of the tobacco industries that is responsible for public health disaster causing 345 deaths per day.

He also mentioned that the government in Bangladesh only has a 9.8 percent share in the company for which the government hardly takes adequate regulatory action against TIs ' wrongdoing, adding that cigarette companies like BAT pushes customers to disease and death. Approximately 1.5 million people have tobacco-related diseases and almost 61,000 adolescents died from illnesses linked to access to second-hand smoke. In 2016, about 160,000 people died as a consequence of the use of tobacco products, although 26% of men's deaths and 10% of women's deaths. In Bangladesh, 67 percent of deaths occur due to communicable diseases, according to another survey. Researchers find that at least 50 percent of those who use cigarettes will die prematurely from diseases linked to cigarettes. The overall economic cost of tobacco consumption is BDT 158.6 billion (i.e. 1.4 percent of Bangladesh's GDP) from reduced production and direct healthcare expenses owing to tobacco-related illness.

Ahmed Swapan further claimed in the press release that Bangladesh is still one of the top 15 countries with tobacco-risks, and that youth are the main target of the tobacco industry, while 52.3 percent of students noticed tobacco promotions at points of sale; 6.3 percent of students were offered free samples and 9 percent of students were given tobacco-promotional products. This is also a great concern that the government will act appropriately to enforce the tobacco control law for the common purpose of public health safety, he added. emphasizing that even given the ethics, a business that threatens to trigger substantial net economic damage to Bangladesh as well as cause major health catastrophe should not be compensated.

Referring to Article 5.3 of the Framework Convention on Tobacco Control (FCTC) of the World Health Organization (WHO) that requires governments to take measures to protect health policy "from the commercial and other interests of the tobacco industry" that the Government of Bangladesh is committed to complying with as a signatory.

The VOICE urged the Prime Minister to take strong measures against tobacco firms, including British American Tobacco, with complete implementation of the laws and policies of the government.