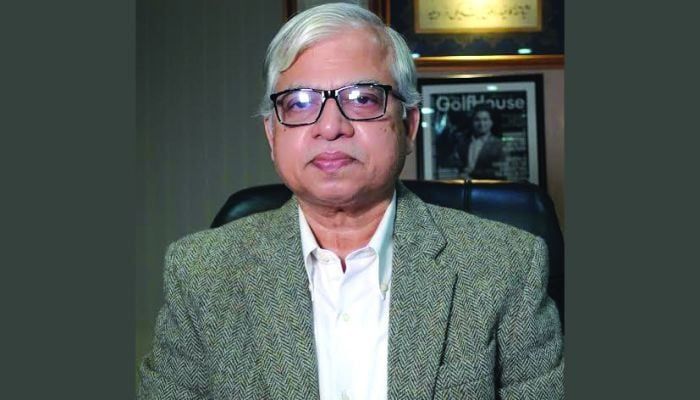 ﻿Md Nasser Shahrear Zahedee, Chairman of Radiant Pharmaceuticals, has been named as the Distinguished Social Worker. He will also serve as a member of the Board of Directors of the Bangladesh National Social Welfare Council (BNSWC). He has been named to the post for the next three years.

This was informed in a notification signed by Deputy Secretary of the Ministry of Social Welfare Md Delwar Hossain.

Members named under clauses (N) and (t) of sub-section (1) shall hold office for a period of three years from the date of their nomination.

Md Nasser Shahrear Zahedee, one of the leading industrialists of the country, is known as an enlightened and generous person in the Jhenaidah district. He is the Chairman of Radiant Pharmaceuticals and Executive Director of Zahedee Foundation. He is the founder and president of Shams-ul-Huda Football Academy, the country's first private football academy in Jashore.

It is to be noted that Zahedee Foundation builds many educational institutions and hospitals in various areas of the country including Jhenaidah and Jashore. Apart from this, Zahedee Foundation has been conducting various social and humanitarian works including financial grants to poor and talented students, support for children in orphanages, and covering the cost of education for many poor and talented students in Jhenaidah municipality.