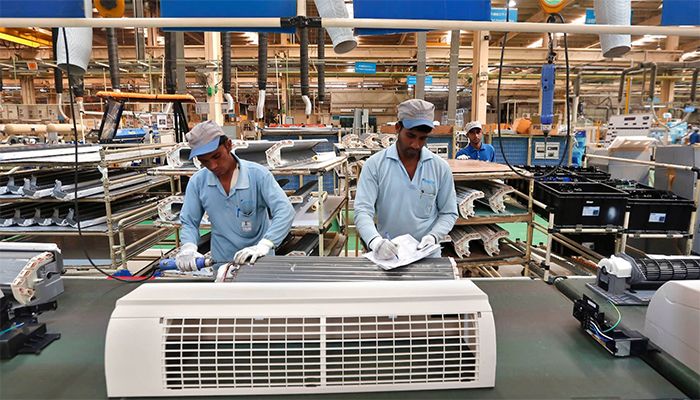 ﻿Japan's manufacturers will now be eligible for subsidies if they transfer production from China to India or Bangladesh to extend a government program aimed at diversifying the country's supply chains, reports Nikkei Asian Review.

The Government's supplementary budget for fiscal 2020 allocated 23.5 billion yen ($221 million) to firms transferring production to Southeast Asian countries. When the Ministry of Economy, Trade and Industry opened the second round of applications on Thursday, it added 'projects that lead to the stability of the Japan-ASEAN supply chain' to the list of qualified transfers, aiming at relocations to countries such as India and Bangladesh.

Manufacturers can receive subsidies for feasibility studies and pilot programs. The total amount granted is expected to run into tens of millions of dollars.

The goal of the program is to minimize Japan's dependency on a handful of ties in its supply chains, in particular China, and to ensure a steady flow of goods such as medical supplies and electrical equipment in emergency situations. This problem came to the fore with China's shutdown in the early days of the pandemic.

The first round of subsidies announced in July awarded more than 10 billion yen to 30 companies transferring manufacturing to South East Asia, such as Hoya, which is shifting production of electronic components to Vietnam and Laos. About 57 are providing funding for the transfer of manufacturing facilities to Japan.