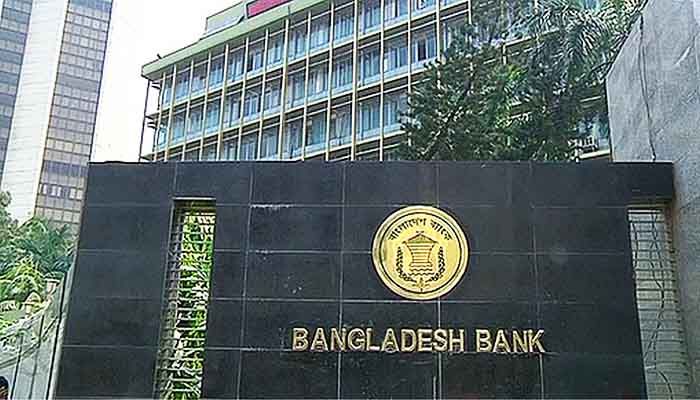 ﻿A Dhaka court on Thursday set October 12 to submit the probe report in a case lodged over Bangladesh Bank (BB) reserve heist which took place in 2016.

Dhaka Metropolitan Magistrate Morshed Al Mamun Bhuiyan set the date as the investigation agency CID could not submit the report as it was scheduled for today.

Hackers stole around $101 m from Bángladesh Bank's accounts with the Federal Reserve Bank of New York in February 2016.

Off the amount, $81 million was transferred to 4 accounts with RCBC in Manila and another $20 million to a Sri Lankan bank.

But the transfer of $20 million to Sri Lanka failed due to spelling errors by the hackers. Later, BB was able to retrieve about $15 million from the Philippines.