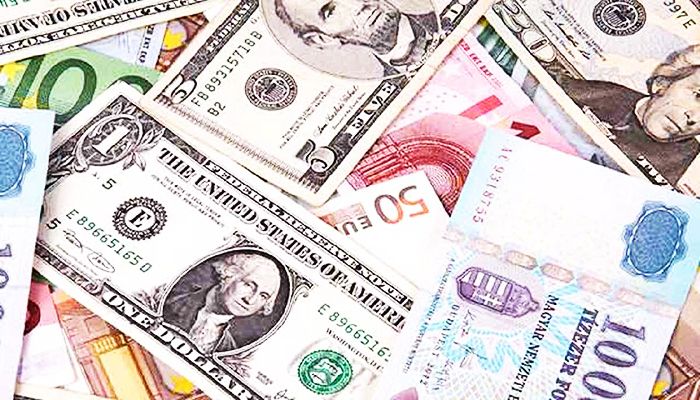 ﻿Seeking continued support from the World Bank to push the country's economy forward, Finance Minister AHM Mustafa Kamal has said Bangladesh has seen a marked growth in remittance inflow despite predictions of decline due to the COVID-19 pandemic.

''I would like to inform everyone with pleasure that the remittance inflow to Bangladesh has always shown an uptrend. But it has accelerated recently. We've received the highest amount of remittances of USD 18.2 billion in 2019-2020,'' he said on Wednesday.

The minister said this while addressing a virtual roundtable meeting as part of the Annual Meeting of the World Bank and the International Monetary Fund (IMF).

The first quarter of the current fiscal year (2020-2021) recorded a remittance inflow of US 6.71 billion, up 49 percent from the remittances the country received during the same period in the previous fiscal year, he said.

Mustafa Kamal pointed out that the 2 percent direct cash incentive given by the government is playing a major role in boosting the remittance inflow.

He urged the World Bank to recognize the contributions of Bangladeshis to the progress of the country they are working in and the global economy.

''The appreciation of the efforts of these people working in every major city of the world, including Europe, America, the Middle East and East Asia, to revive the global economy will inspire not only our people but also the expatriate workers around the world,'' Mustafa Kamal said.

The Finance Minister said a program involving $240 million will be implemented for the specific social protection of expatriate workers.