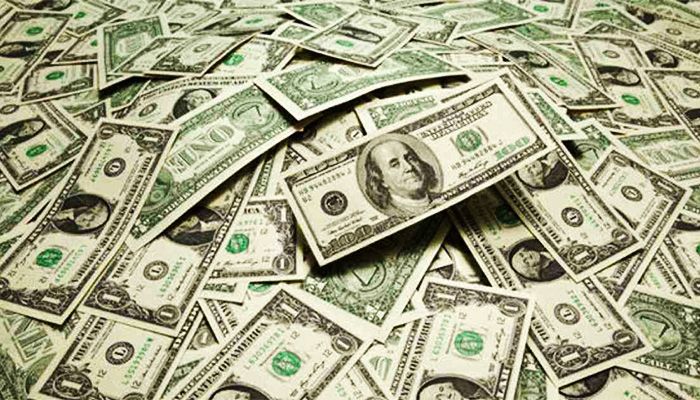 ''Hopefully, our foreign currency reserves will reach $50 billion within the next 14 months'', he told reporters while briefing on the outcomes of the meeting of the Cabinet Committee on Public Purchase on Wednesday.

He said the volume of foreign exchange reserves will continue to grow.

Responding to questions, he said the money from the forex reserves could be invested in good projects which would be sponsored by the government.

''In such case, instead of going out, our money will remain within the country,'' he added.

He said the demand for money has substantially declined globally after the outbreak of the Coronavirus pandemic. ''So, keeping the forex reserves in any foreign banks is not profitable now.''

About a private firm's proposal to lend it from forex reserves, he said Prime Minister Sheikh Hasina is the absolute authority to make decisions in this regard.

He said the mechanism applied in foreign reserve management is her brain-child.