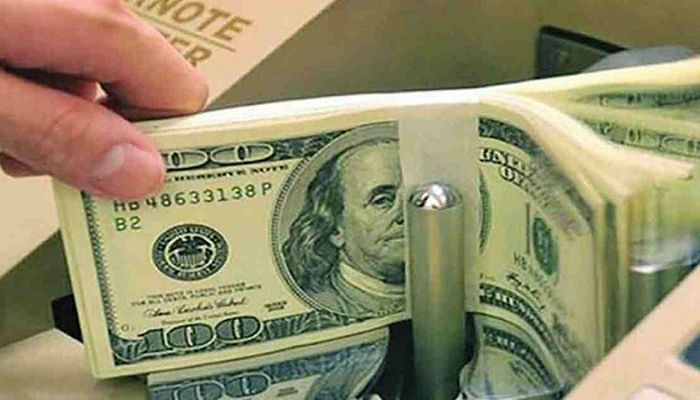 ﻿Inward remittances witnessed a massive growth of 37.6 percent in the first six months of the current fiscal 2020-21, over the corresponding period of the previous fiscal, reports UNB.

According to the numbers from the Finance Ministry, Bangladesh received nearly $13 billion in remittances during the July to December period of the current fiscal, which is also the highest ever recorded for the period. In 2019-20, the remittance figure for July - December was under $9.5 billion.

''The remittance stood at $12,944.74 million in the July-December period of FY21, compared to $9,407.93 million during the previous corresponding period," the Finance Ministry's records said.

The pronounced increase in remittances witnessed during the Coronavirus pandemic has been attributed to the dramatic fall in opportunities for hundi and other unofficial, grey area-channels to transfer money due to lockdown measures imposed by governments worldwide, as well as incentives provided by the government to encourage the use of official channels.