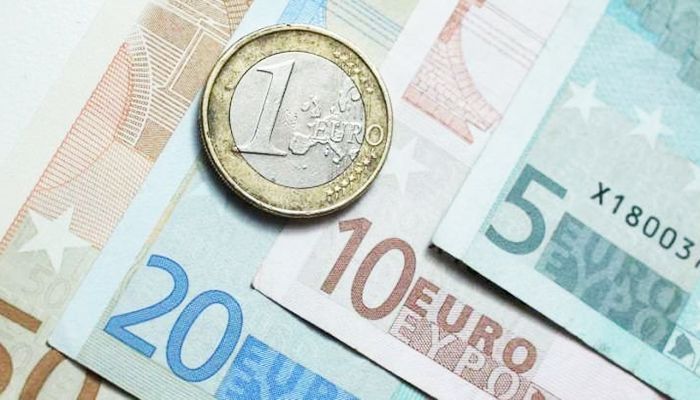 ﻿The EU on Wednesday unveiled plans to divide up a four-billion-euro tranche of post-Brexit funds, with Ireland getting a quarter of the money to help hard-hit businesses.

The Brexit Adjustment Reserve, worth five billion euros in total, is aimed at supporting the bloc's 27 nations weather the immediate impact of Britain's departure from the EU's single market and customs union.

The funds are being allotted according to how integrated each member was with the UK economy.

How big blow reductions in access to British waters will be to their fishing industries is also being taken into account.

Under the proposal released online by cohesion commissioner Elisa Ferreira, Ireland would get the largest chunk of the funds with some one billion euros, followed by the Netherlands on 760 million, Germany 455 million and France 420 million.

The division of the funds -- set to be handed out this year -- still needs to be signed off by member states and the European parliament.

Ireland, which shares the EU's only land border with the UK, has long warned it would be among the nations hardest-hit by Britain leaving the single market.

London and Brussels reached a last-minute post-Brexit trade deal on December 24 that ensures zero tariffs on most goods flowing between the UK and EU.

But new customs regulations mean there will now be added costs and paperwork for European firms doing business with Britain.

Supply chains have already been impacted by firms having to pay duties on EU goods exported to redistribution hubs in the UK that are then sent on to EU countries.

The deal also sees EU fishing fleets face a 25 percent cut to their catch in Britain's rich waters over the next five years. Quotas can be negotiated annually after that but with potential EU tariffs on UK fish products applied as a consequence.

The issue of fishing rights was a major sticking point in the trade talks as the UK insisted it wanted full control of its waters while EU coastal states pushed to avoid a potentially devastating hit to their fishing industries.