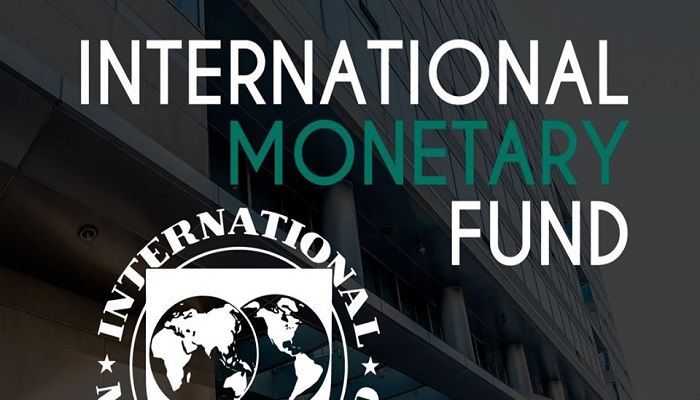 The IMF will withhold funds to Afghanistan amid the uncertainty over the status of the leadership in Kabul, a spokesperson for the institution told AFP Wednesday. The move comes after the US government took steps to block Afghanistan's assets held in US accounts following the swift Taliban takeover of the country over the weekend.

"There is currently a lack of clarity within the international community regarding recognition of a government in Afghanistan, as a consequence of which the country cannot access... IMF resources," the official said.

That would include an existing $370 million loan program, as well as access to reserves in the form of Special Drawing Rights (SDR), the IMF's basket of currencies.

"As is always the case, the IMF is guided by the views of the international community," the fund official said.

The IMF has taken similar action before when a critical mass of member nations fail to recognize a country's government, as in the case of Venezuela.

Next week the IMF is set to distribute $650 billion to all eligible members, of which Afghanistan's share was valued at about $340 million.