BEZA to Hand Over 160-Acre Land in Japanese EZ 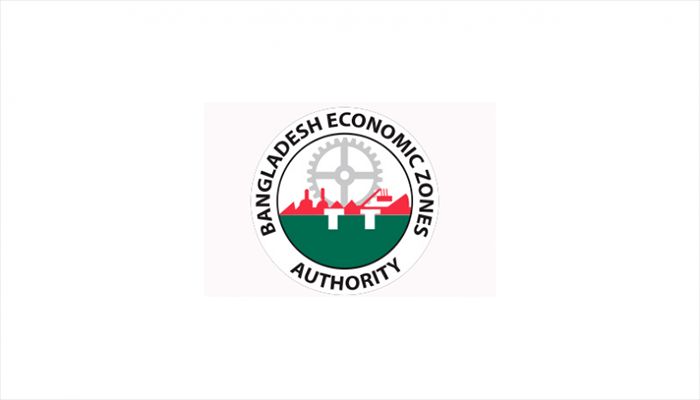 ﻿Bangladesh Economic Zones Authority will hand over around 160 acres of developed land in the Japanese Economic Zone to a special purpose company within the current month of October for the construction of factories and other necessary tasks, reports BSS.

BEZA has signed a joint venture agreement with Japanese company Sumitomo Corporation for establishing the SPC to provide necessary support to the investors for setting up factories in the zone.

Under the agreement, the SPC, named Bangladesh SEZ Limited, has already been established.

Talking to BSS, Shaikh Yusuf Harun, BEZA Executive Chairman said the development work of the land development project is going in full swing and all activities will be completed within the scheduled time.

He said the zone will become an investment hub for the Japanese investors and it will create a new chapter for Foreign Direct Investment (FDI) in Bangladesh.

He said around 100 Japanese companies are likely to set up their factories in the zone which will create around 1,00,000 employment opportunities.

Shaikh Yusuf Harun hoped that the investors at the Japanese EZ would set up planned and environment friendly industries.

Saleh Ahmed, Project Director of the Japanese Economic Zone Development Project said through establishment of this EZ, planned industrialization would be ensured side by side many new employment opportunities would be created.

He said the goal of the zone is to expand the facilities to produce various commodities and to create a business friendly environment for attracting investors.

Tareq Rafi Bhuiyan, Japan Bangladesh Chamber of Commerce and Industry (JBCCI) General Secretary said many Japanese companies are showing their eagerness to set up their business entities in Bangladesh as there is an investment friendly atmosphere in the country.

"The existing number of Japanese companies in Bangladesh is around 320. BEZA is establishing special economic zone for Japan. BEZA is also setting up Bangabandhu Sheikh Mujib Shilpa Nagor at Mirsarai and Sitakunda under Chattoggram district and Sonagazi under Feni district.

Establishment of the economic zones will help attract more FDI," he added.

He said that the number of Japanese investors in Bangladesh is increasing day by day after exchange visits of the Prime Ministers between the two countries in 2014.

"Now, Japanese business community has started paying attention to Bangladesh as the next destination of investment", he added.

The Japanese EZ is being set up at Araihazar in Narayanganj on some 1,000 acres of land.

BEZA has already acquired around 625 acres of land. Acquisition of the rest of the land is under process. The rest 375 acres land acquisition will be completed within December this year.

JICA is funding the EZ under the "Foreign Direct Investment (FDI) Promotion Project" and the project will also finance the investors for their short term, mid term and long term capital investment and operations to promote investment in Bangladesh.

JICA is financing for the infrastructures, including access road, power plant and sub station, in the EZ. TOA Corporation, a Japanese company, is working for the land filling of the economic zone.

BEZA envisages that this investment will play an important role in creating employment and also in transferring technologies to this country. The zone will have an appropriate recycling plant to remove industrial wastes.

BEZA expects that industries from the agro-food, light engineering, chemical, automobile assembly, garments and pharmaceutical sectors will be set up in the EZ.