Sri Lanka Gets Another Year to Repay $200m to Bangladesh 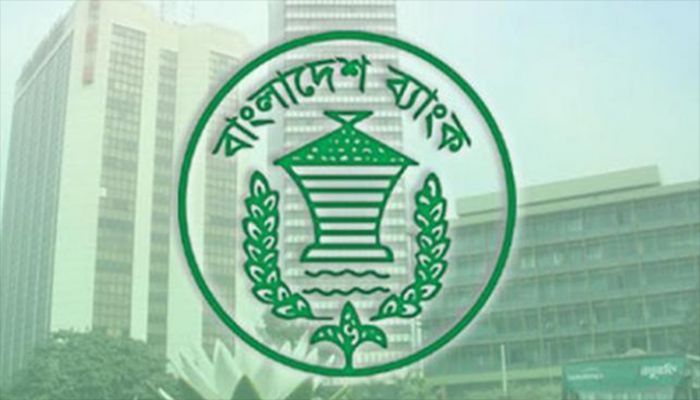 ﻿Bangladesh has extended the term of the $200 million loan given to Sri Lanka under a currency swap deal by one more year as the island nation faces severe economic crisis.

Bangladesh Bank directors took the decision in a meeting on Sunday, keeping the conditions for the loan unchanged, said the central bank’s spokesman Serajul Islam.

Bangladesh agreed the deal in May 2021 – its first loan to another country. Sri Lanka was supposed to repay within three months, but the term was extended several times at Sri Lanka’s request as the country’s economic crisis began to deepen.

Hit hard by the pandemic, rising oil prices and populist tax cuts by the government, the South Asian island's economy is in crisis now, with usable foreign reserves down to $50 million.